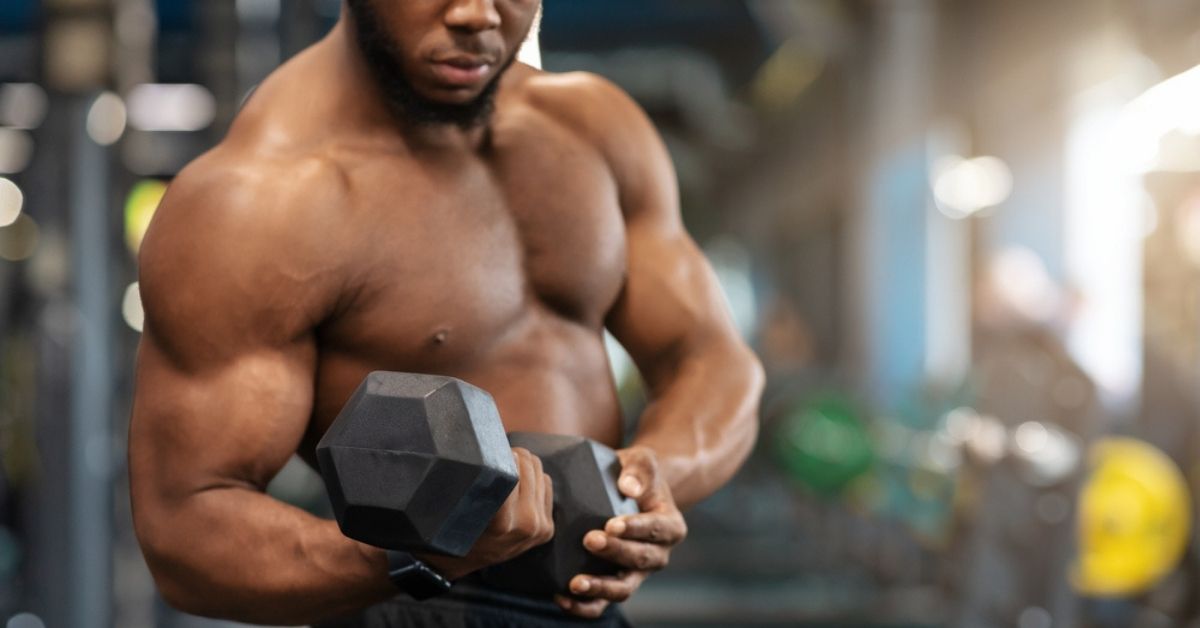 As a general rule, the first 6 months to 9 months of starting period in bodybuilding, 9 to 12 months of intermediate level and the period above one year are advanced. You can use the cheating principle after a year of hard work.

We will see the Cheating principle as one of the advanced principles. You can apply this principle to weightlifting and some lat exercises.

The Cheating principle is not a way to reduce or relieve pressure on a muscle, but rather to increase that pressure. The whole idea behind bodybuilding is to work the muscle up, not less. It adapts very quickly to a certain pressure level on the muscle. In other words, it responds to a single request, not too much. When there is no demand within the devilish line of development, it sheds the door for more rumor.

Contracted muscles are forced in different ways throughout the entire range of motion in terms of strength. This fact has been taken into account in the background of the construction of many exercise machines. Movement is made difficult with a mechanical arrangement at the point of movement where more resistance is required. Therefore, you cannot cheeting in machine exercises.

Free weights, on the other hand, work entirely against gravity. But your muscles remain under varying pressure throughout the entire lineage of movement. For example, in curl exercises, biceps use the greatest force with the forearms parallel to the ground, that is, halfway. If biceps spend all their strength at this point, it is not possible to complete the curl movement without looking forward to the elbows. Thus, the pressure exerted by gravity on the biceps is reduced and the forearms are brought to a vertical position.

If you want to curl from the beginning to the end without disturbing the movement, you should use such a weight that this weight does not equal the strength of your biceps halfway. In this case, it means that you care about the second part of the movement, the part after the half of the movement.

Using heavy weight and bending the back a little forward in the last part and using a momentum, you can complete the second part of the movement with cheeting and reverse the above situation. Then, by applying the negative repetition principle at the peak of the curl movement, you can gradually reduce the weight to seven to seven.

By doing this, you exert full force on all the strengths and weaknesses of your biceps for the entire range of motion. This negative work causes your muscles to hurt, but it is the best way to stimulate growth.

Another way of cheeting for biceps can be applied when working on the roller system. If you can’t finish the last rep, you can help your working hand with your empty hand. You can do a few extra repetitions this way.

Start with a weight that you can work comfortably in the first part of the movement, while moving to the second part, give a short and quick momentum to the lifting weight with the body. Keep the bar locked in your stomach for a short time and resist the weight while lowering the bar. When you take advantage of the negative phase of the movement, the heavy weights used on the whole back are used.