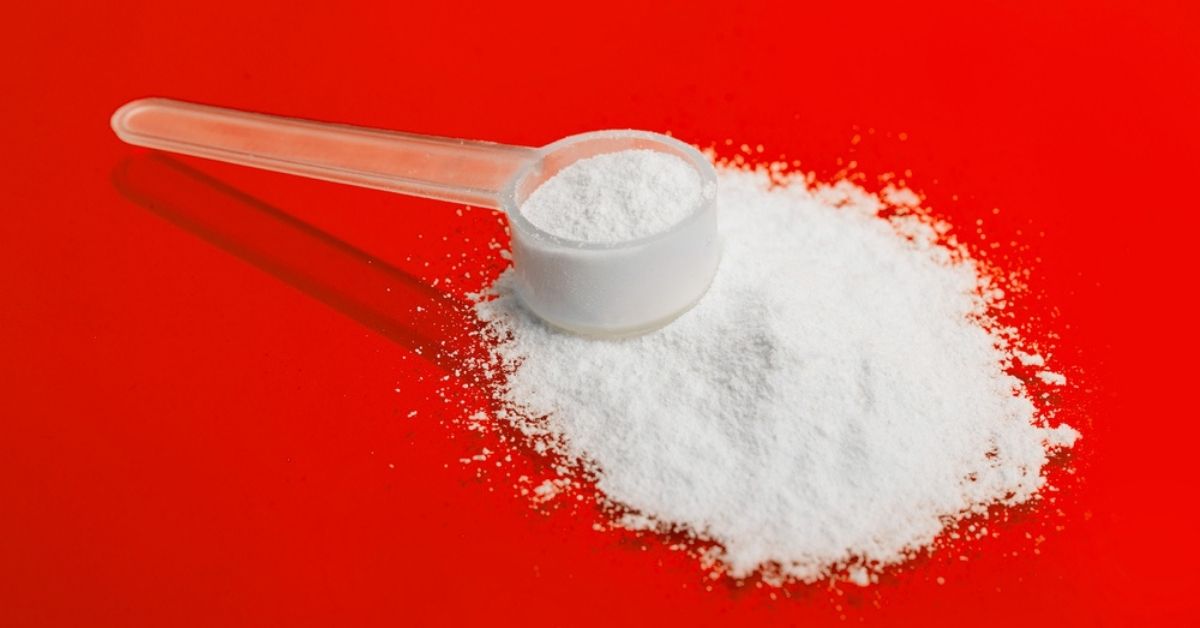 Beta-Alanine is a non-essential amino acid and is the only naturally occurring beta-amino acid. Unlike alanine, beta-alanine is not believed to be one of the 20 amino acids involved in the structure of proteins and does not play a role in muscle building. The sources that contain the most beta-alanine are dipeptides. These are carnosine, anserine and baleenine.

These dipeptides are found in protein-rich sources such as chicken, meat, and fish, But we get beta-alanine by ingesting more carnosine.

Other dipeptides are not found in sufficient proportions in food. Of course, this isn’t the only way to get beta-alanine. Our body produces beta-alanine as a result of certain processes in the liver.

Below are some of the benefits associated with beta-alanine:

Increase in muscle strength and energy,

An increase in anaerobic resistance,

To prevent fatigue and to take longer training.

What are The Reasons Why Muscles Lose Strength and Energy During Exercises? 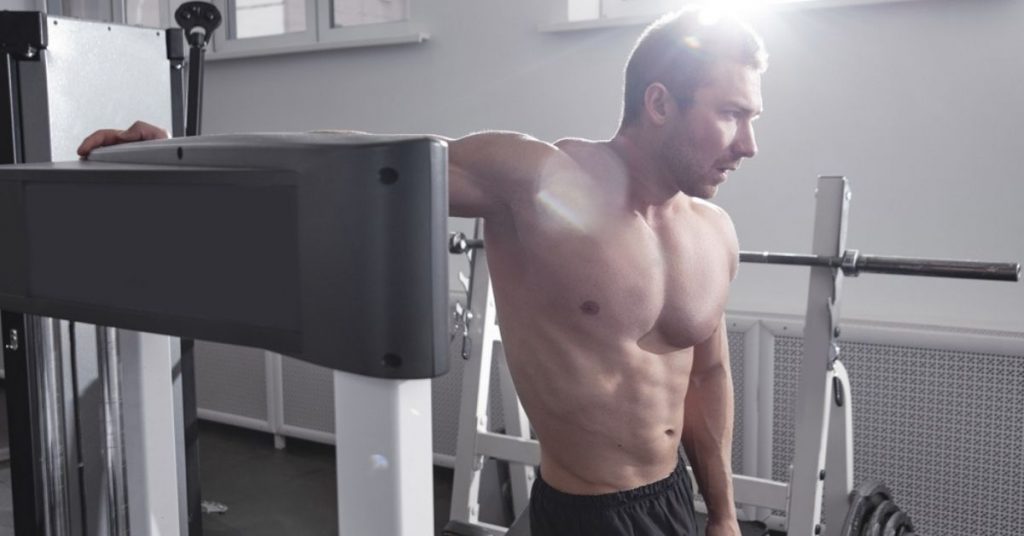 During exercise, especially during HIT training, a large amount of Hydrogen Ion (H +) builds up in the body. This causes a decrease in muscle pH. This happens whether you work hard or not.

Hydrogen ion release is an event that occurs in all energy cycles; However, the reason for the increase in H + release during exercise is the formation of lactic acid. Because the lactic acid formed is broken down, and the H + ion is released.

Another source of the formation of H + ions is the release of ATP due to its breakdown.

As a result, H + ions cause pH to drop rapidly. This causes a decrease in our performance because our muscles have a suitable pH range to work.

So How Does Beta-Alanine Help us Overcome This Situation?

Our bodies use many mechanisms to reduce the pH increase arising from the H + ions released.

As the amount of H + in the muscles increases, the body first tries to neutralize it inside the cell instead of trying to throw it out of the cell.

This is where carnosine comes into play. The H + ions released are absorbed by carnosine.

So What Does Beta-Alanine Do?

Research has shown that when supplementing with beta-alanine for four weeks, the concentration of carnosine increases by between 42-65%.

This increase is up to 80% in beta-alanine supplements of 10-12 weeks long.

Why Beta-Alanine and Not Carnosine?

After carnosine is ingested, Beta-Alanine and Histidine are released. It is then transported into the cell and synthesized back into carnosine with the enzyme carnosine synthetase.

As a result of carnosine intake, only 40% of the amount taken is converted into beta-alanine.

So it is better to take Beta-alanine directly.

No harm from beta-alanine was found due to blood and other tests taken after long-term tests.

How Much Beta-Alanine Should I Take for The Performance Shot? 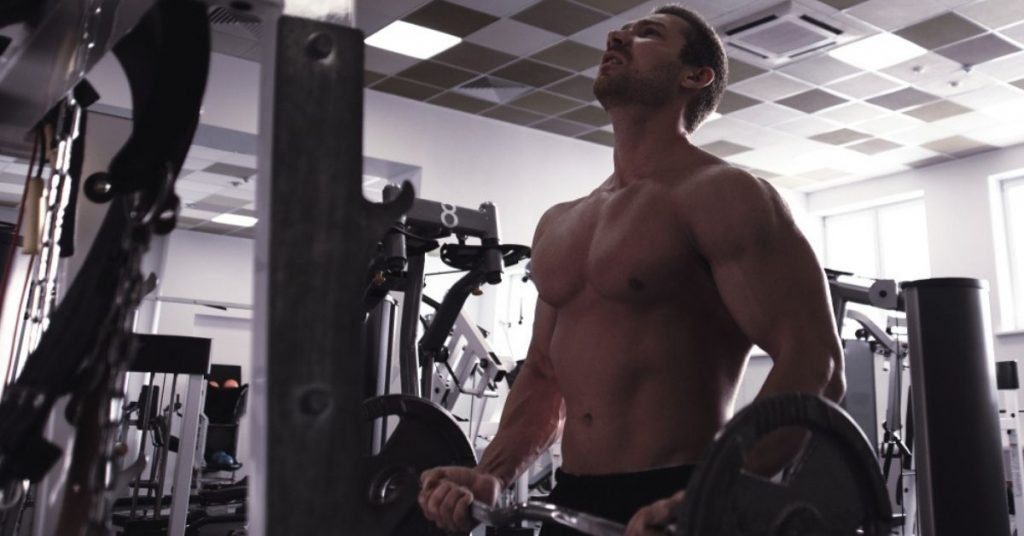 As a result of the research, intake between 3.2-6.4 grams per day stimulates carnosine levels and increases performance. Based on current research, we recommend taking 4 grams each day, optionally, after a 2-week loading period of 6 grams per day for the first month of use.

When Will I Start Getting Results?

Performance improvement usually occurs after two weeks, but some individuals get results in 1 week.

Studies show that carnosine levels continue to increase for at least 12 weeks. Therefore, we recommend that Beta-alanine be used for at least three months.

Most users have felt an intense pumping effect from the first dose. Because Beta-alanine increases carnosine levels and carnosine is a powerful nitric-oxide synthesis precursor. 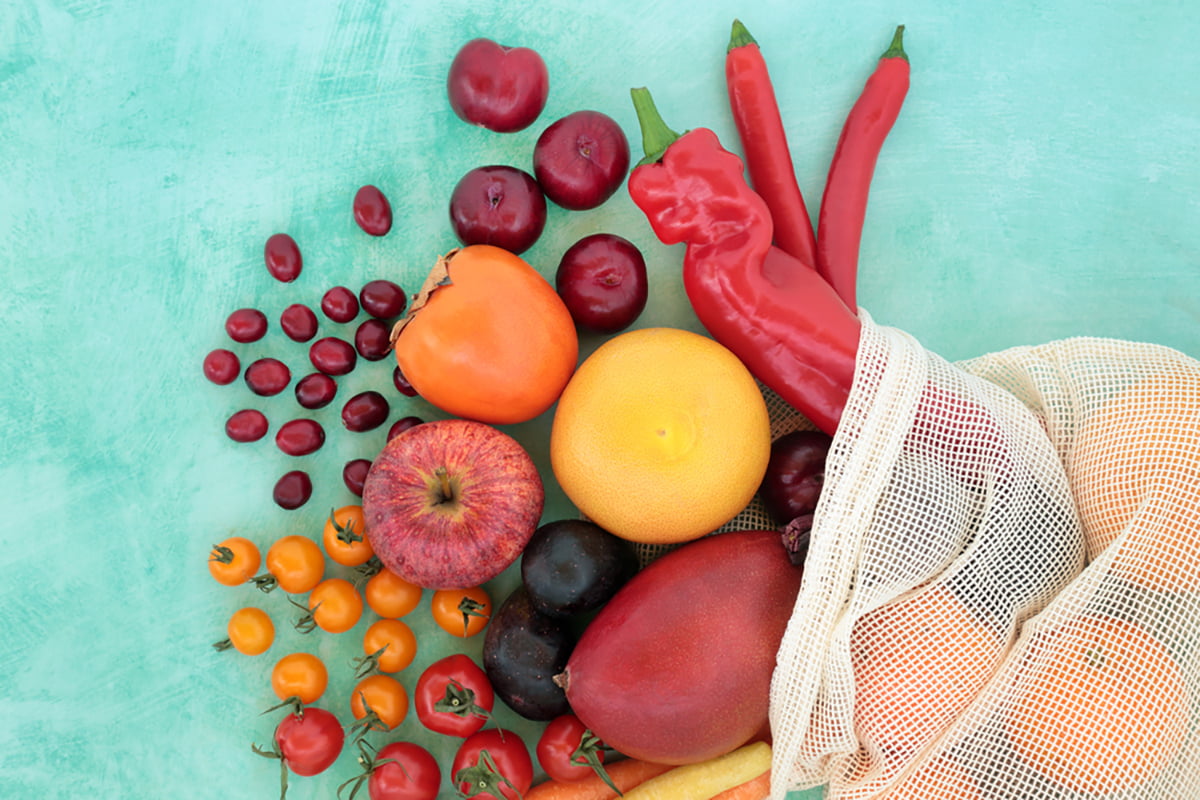 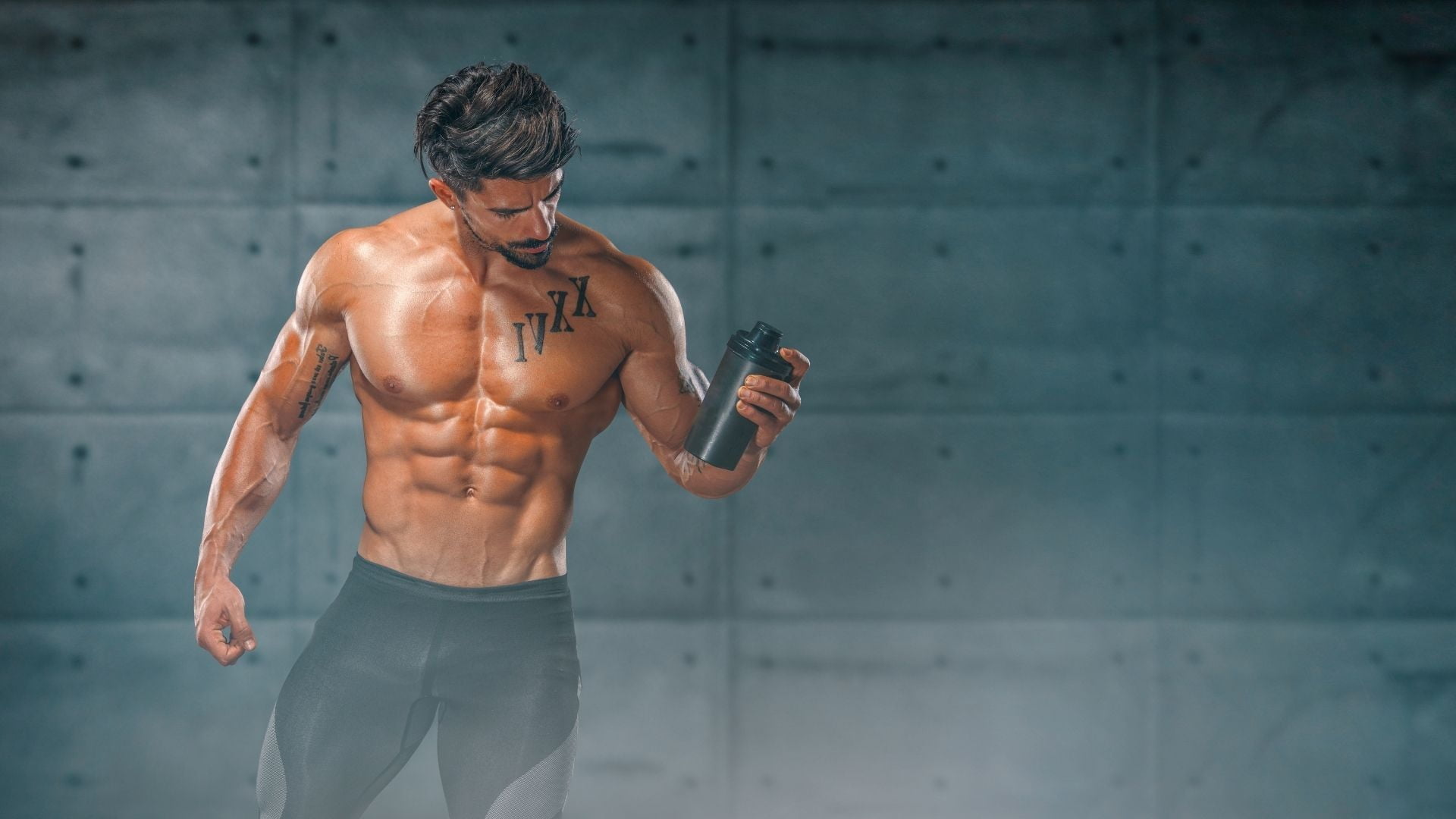 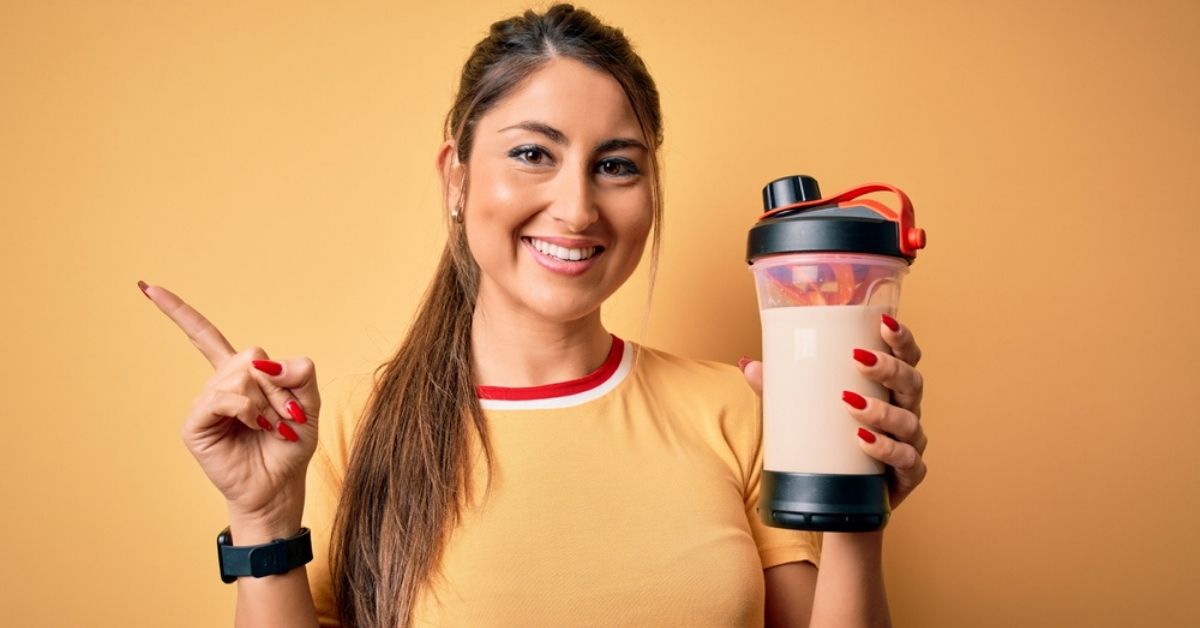 Protein 101: The Complete Guide for Beginners 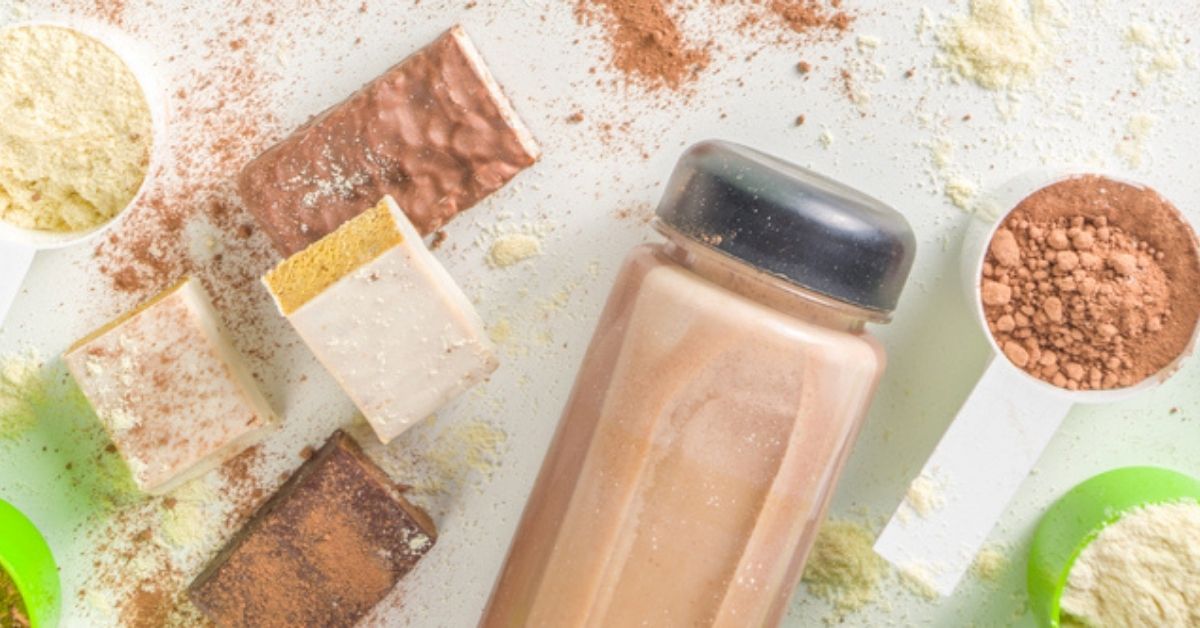 The 11 Best Supplements For Bulking By Professional Bodybuilders 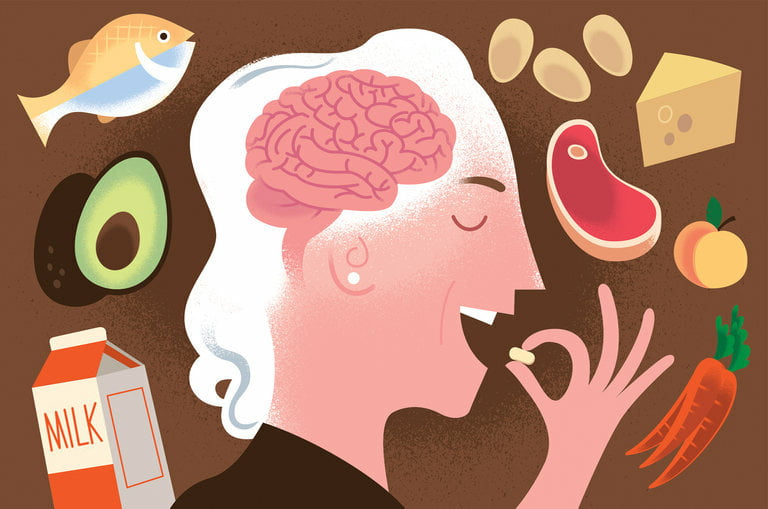 Unbelievable Beneficial Effects of Vitamin B12 on Preventing Alzheimer's 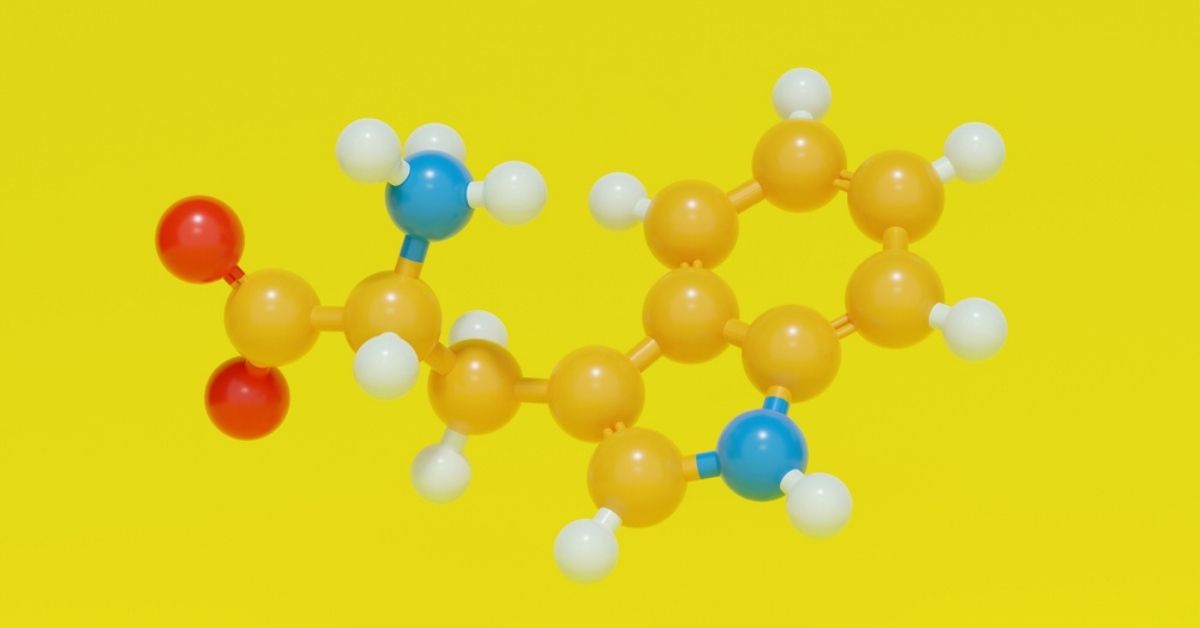 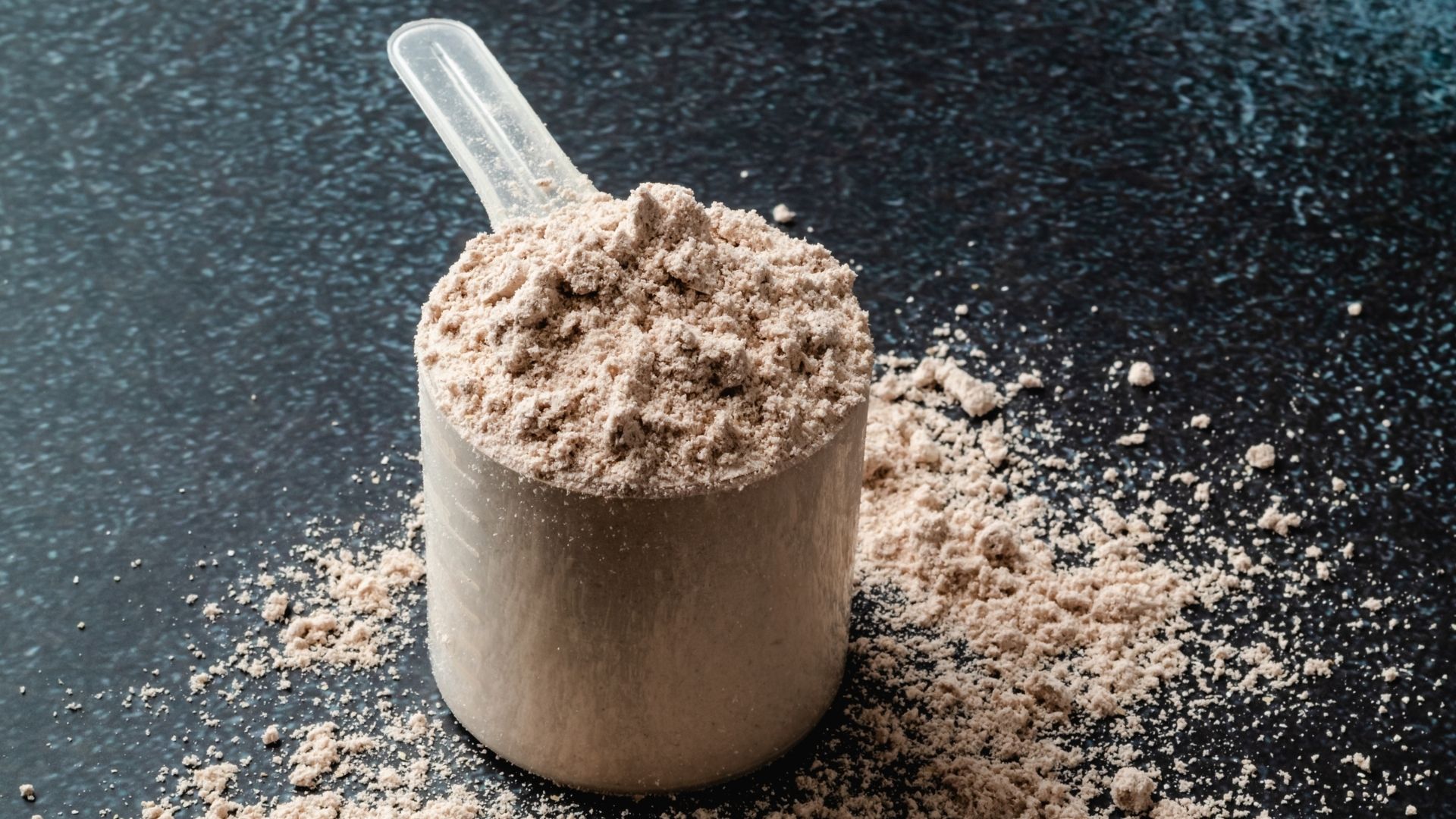 10 Popular Pre-Workout Supplement Ingredients and What They Do