Do You Know What Delayed Muscle Pain Is and Why It Happens? 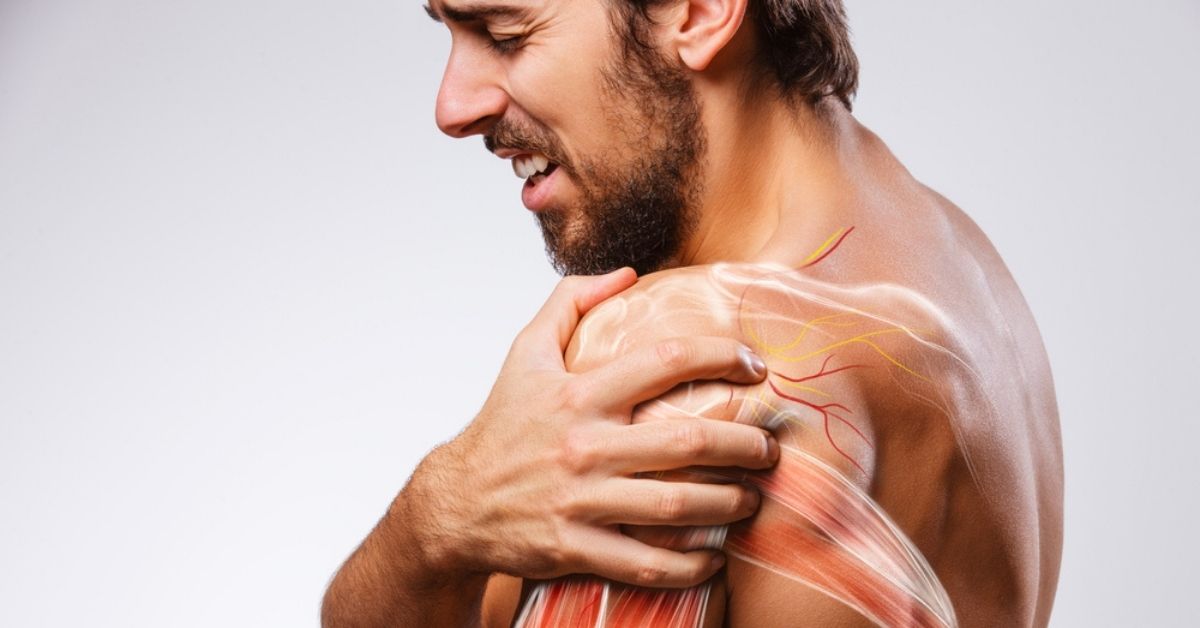 “Delayed Muscle Pain” is the muscle pain that manifests itself between 24-72 hours following the exercise and starts to ease within 2-3 days.

Although the exact cause of “delayed muscle pain” is not known, the type of muscle contraction during training is thought to be the most important factor that triggers pain. According to a recent theory, it has been suggested that the cause of “delayed muscle pain” is the breakdown of muscle fibers. This is particularly evident in endurance and resistance training. The breakdown of the fibrils usually occurs due to high stress and tension, thus leading to muscle growth and volume. (the condition we call hypertrophy) Exercises involving eccentric contractions (for example, running downhill) are the exercises that cause “Delayed Muscle Pain” at the most and seriously. This is because more muscle cells are damaged due to eccentric exercise. In exercises involving concentric contractions, the possibility of “delayed muscle pain” is lower, as the muscle group responds by shortening during contraction, and muscle cell destruction is less than an eccentric contraction.

According to other studies, the cause of “Delayed Muscle Pain” is not muscle cell destruction. The main reason is that the muscle “reinforces” itself and “consolidates.” The muscle responds to weight training by further developing and strengthening itself because the muscle’s goal is to rise above its former strength and resistance. Because of this, muscle fibers grow (muscle hypertrophy). As a result, muscle cells growing in their area increase the pressure they put on nerves and vessels, and as a result, pain occurs. 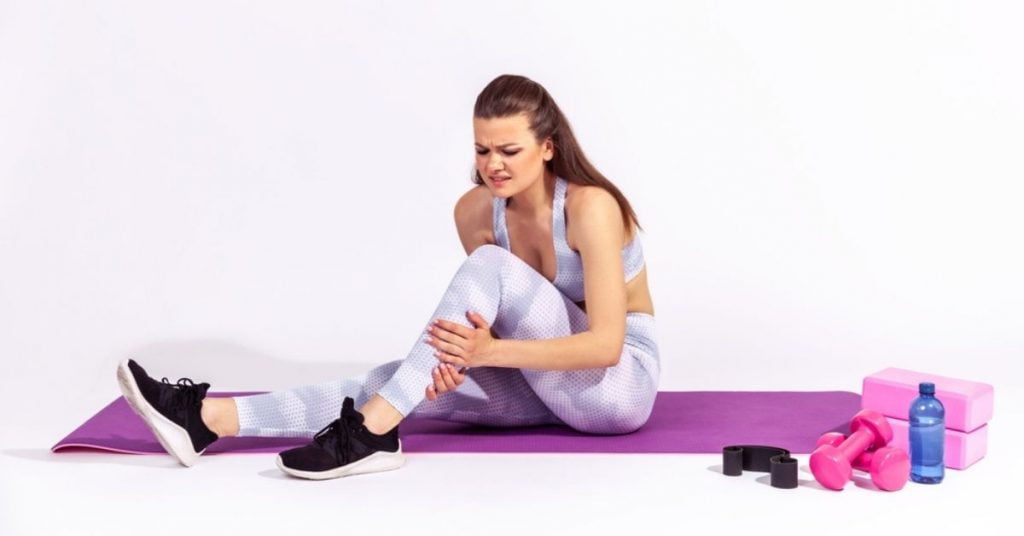 “Delayed Muscle Pain” causes muscle stiffness, swelling, loss of strength, and pain. Going over the aching muscle can cause more swelling and pain and prolong the period of pain relief. However, as a result of some studies, it has been found that going over the aching muscle does not affect muscle development negatively. Although it can be challenging to continue working with the aching muscle, the body adapts to this situation. The relationship between “delayed muscle pain” and hypertrophy (muscle development) has been a topic that has long been debated in the bodybuilding community. While some athletes believe that constant muscle pain indicates muscle development, other athletes who think otherwise claim that constant muscle pain causes “overtraining” and muscle breakdown.