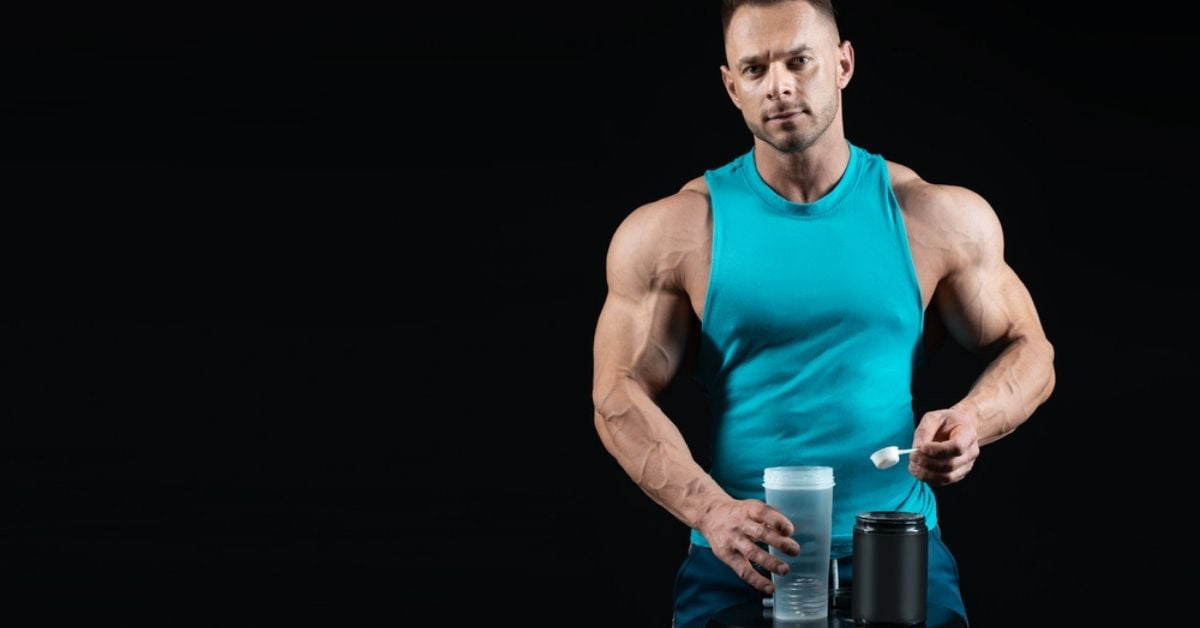 Creatine is a must-have nutritional supplement for bodybuilding. Many different types of this product, used by most athletes who have passed a certain level, have recently appeared in the world markets. 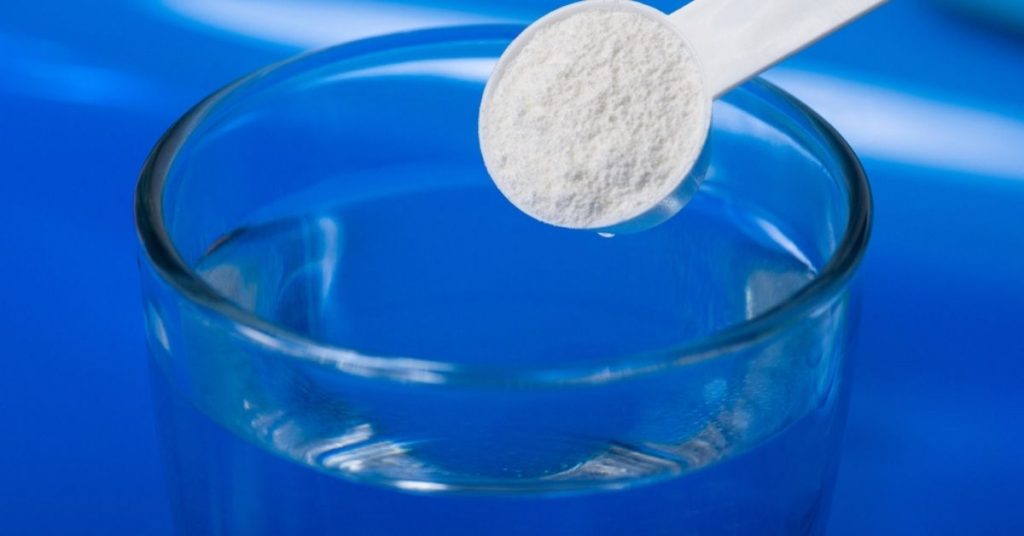 This is the most common form. It is the one with the most research on its benefit. It consists of creatine molecules attached to water. Although new creatine products are on the market, it is still the most used type. 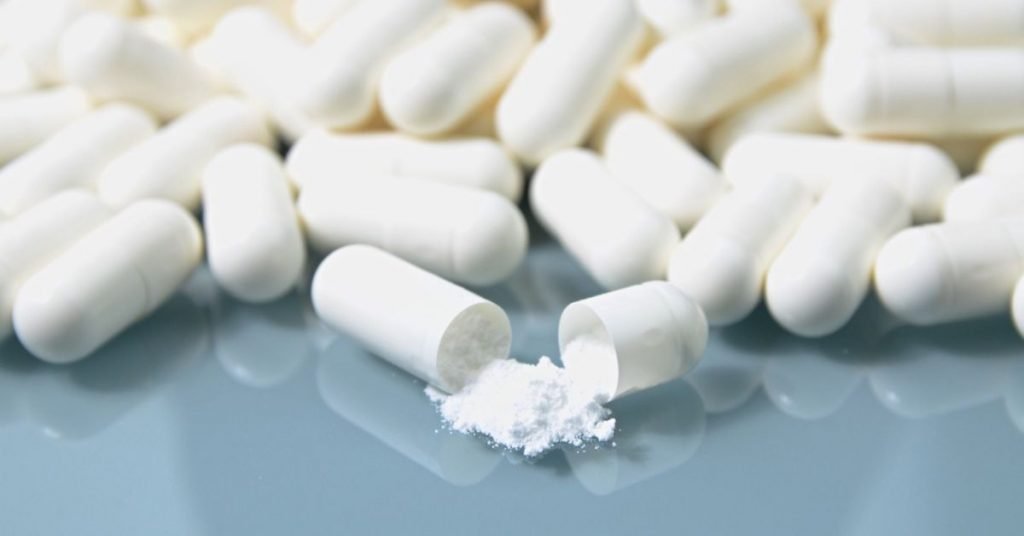 It is manufactured by separating (micronizing) Creatine Monohydrate into smaller molecules. As a result, the surface area of creatine has increased, so its absorption by the body is easier, and the possibility of causing stomach pain problems is reduced. It also has less water collection effect and is more effective. 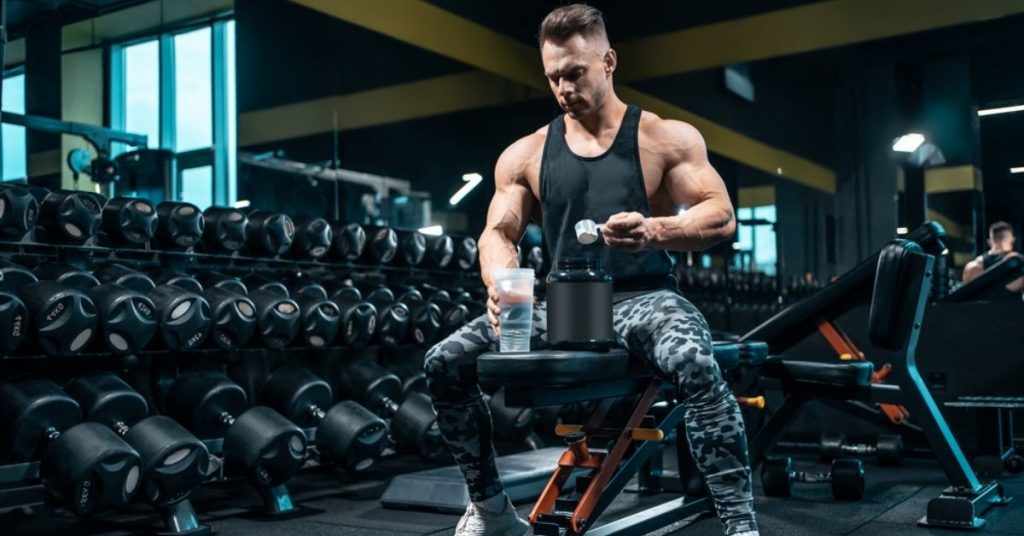 Creatine must be bound to phosphate in the body to activate. The logic of creatine phosphate also stems from this. On the other hand, it is not as effective as creatine monohydrate in practice and is also more expensive. 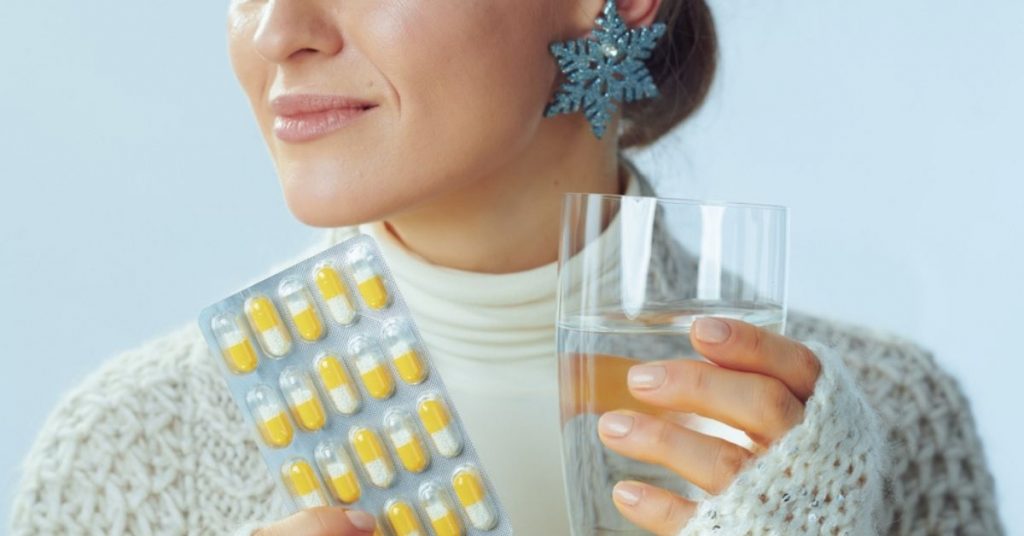 It is the form of creatine bound to special molecules to increase absorption. It contains 400mg of effective creatine in 1gram and is very expensive, but it mixes well with liquids and does not cause much stomach distress. 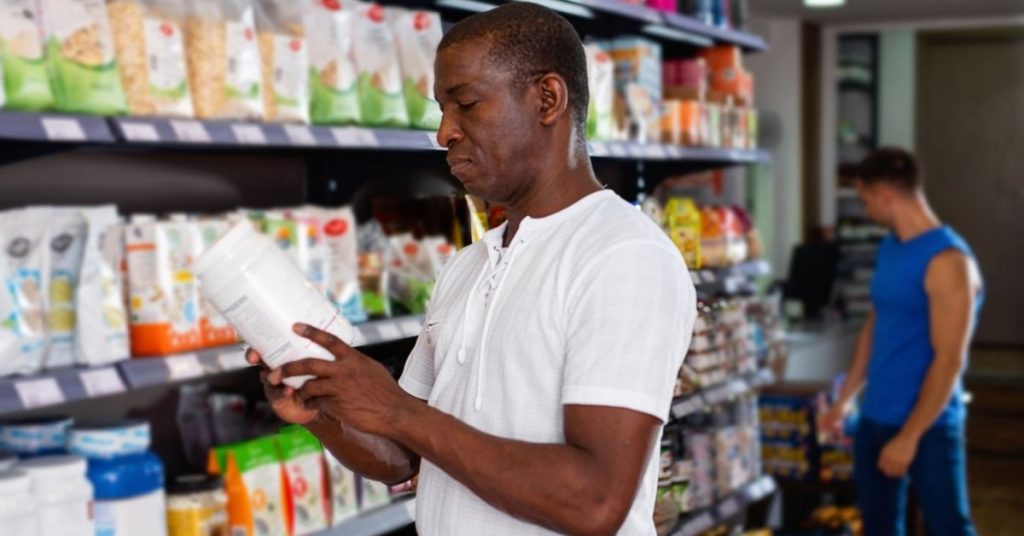 It is seen as the future of creatine supplements. CEE is claimed to have up to 10 times better absorption than normal creatine. It owes this to its ability to move more easily between cells.

CEE is mainly composed of ester bonding to the monohydrate form. Thanks to the ester, the absorption of creatine has increased.

On the other hand, no scientific studies have been conducted on CEE. The information obtained from the users shows that CEE is a superior product thanks to its faster absorption, the same effect with less dosage, and its water collection aspects. 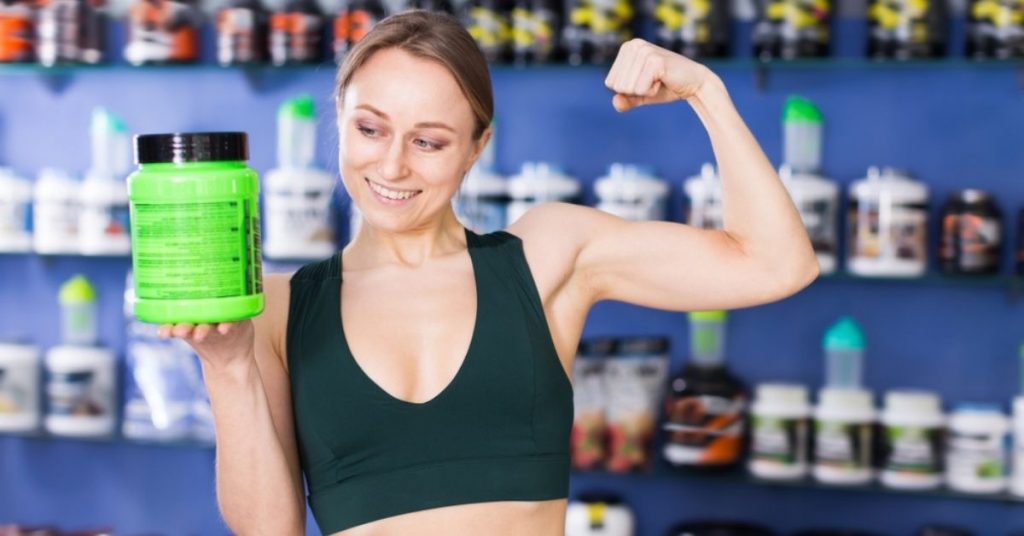 Kre-Alkalyn is Creatine processed at higher PH levels. In this respect, it is claimed to be one of the fastest absorbed creatine types. Creatine is broken down into creatinine. The same is not true for Kre-Alkalyn, so the absorption is increased. Superior aspects; It is fast absorption, does not require loading, does not hold water in the body, and has fast results. 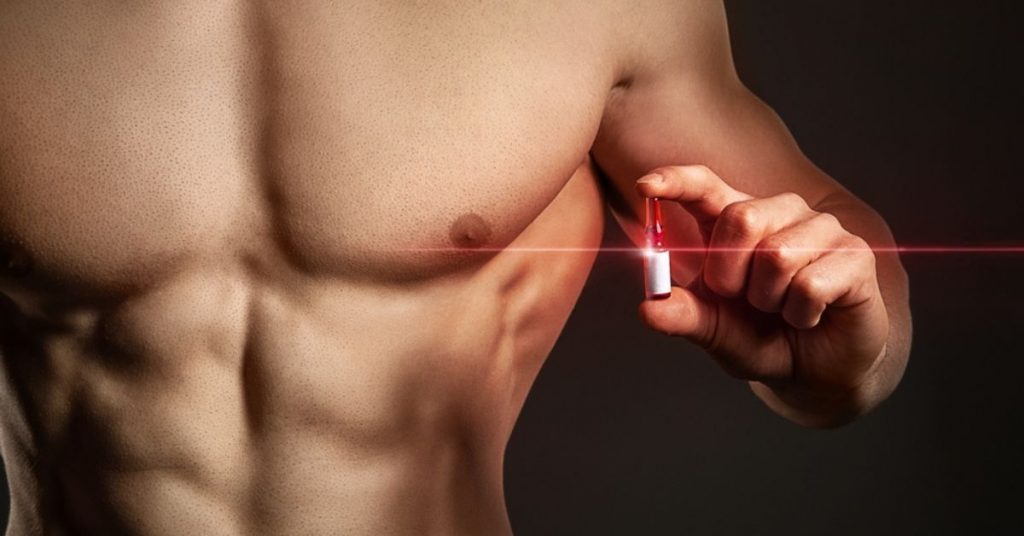 It is one of the controversial species. It is said that some people get very good results, while others say it is useless. This product is the form of creatine we know, dissolved in water and supplemented with vitamins and amino acids. However, research shows that the creatine waiting in water becomes creatinine over time, so this product is useless. 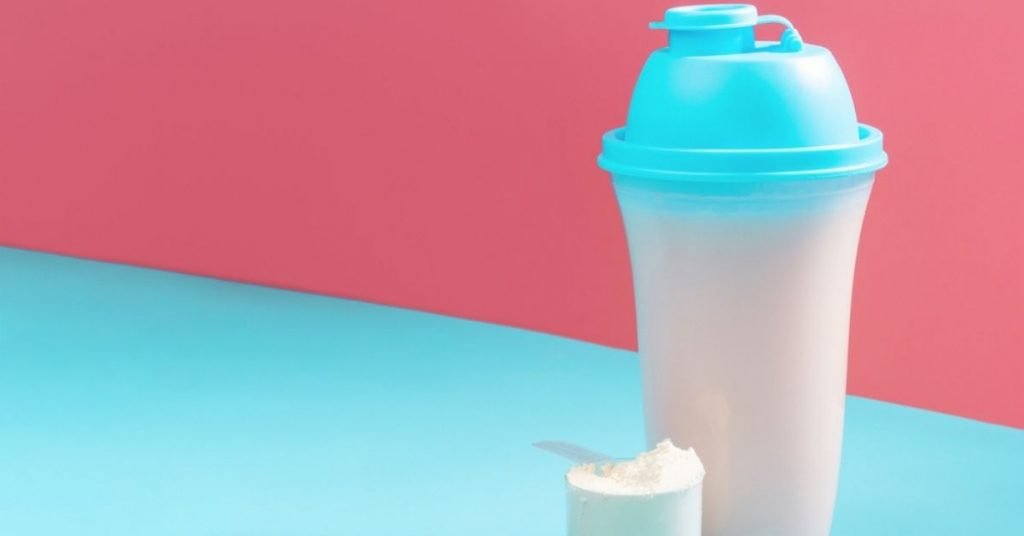 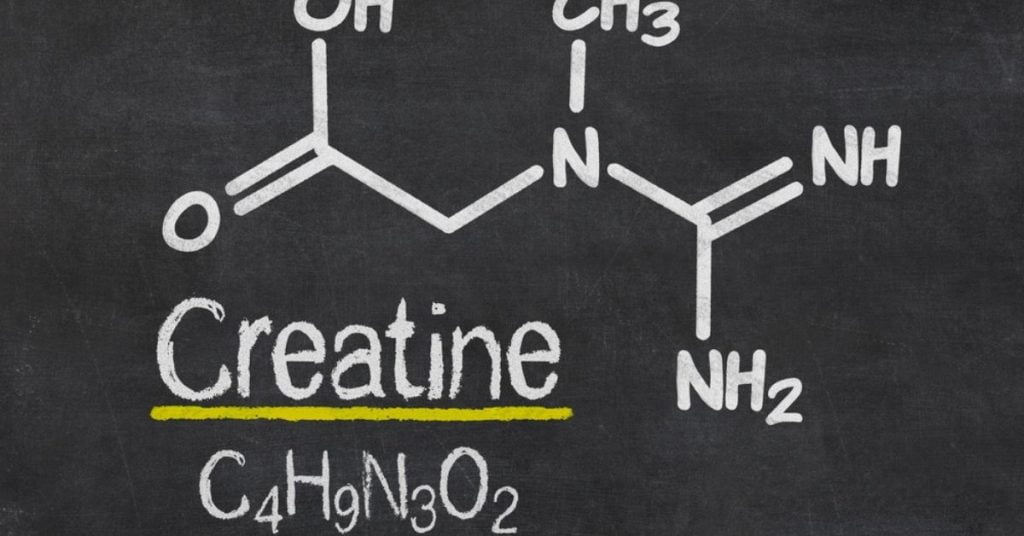 3 Creatine molecules linked to 1 Malic acid molecule. After all, many different molecule binding options are available to increase absorption and transport. I guess it looks like Creatine Citrate. Advantages over Standard Creatine; It mixes better with liquids, does not cause stomach distress, and is more successful in ATP synthesis than normal creatine because Malic Acid is an intermediate product that plays an important role in ATP synthesis.