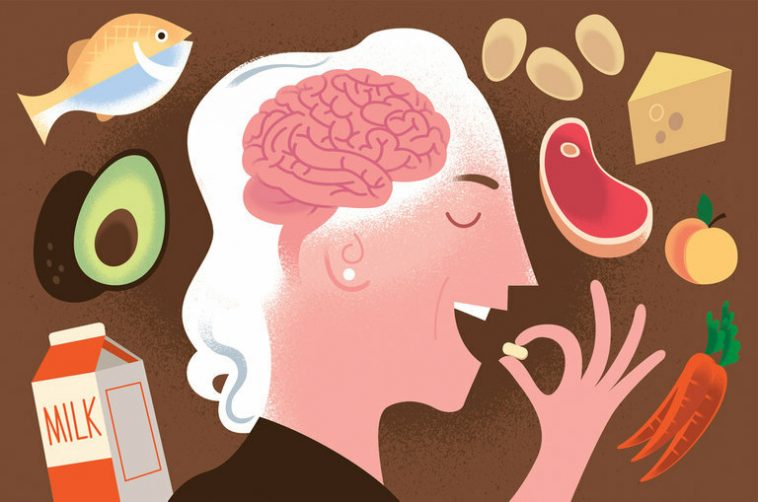 Benefits of Vitamin B12

They synthesize the DNA molecule and produce red blood cells.

In Which Foods is it Found? 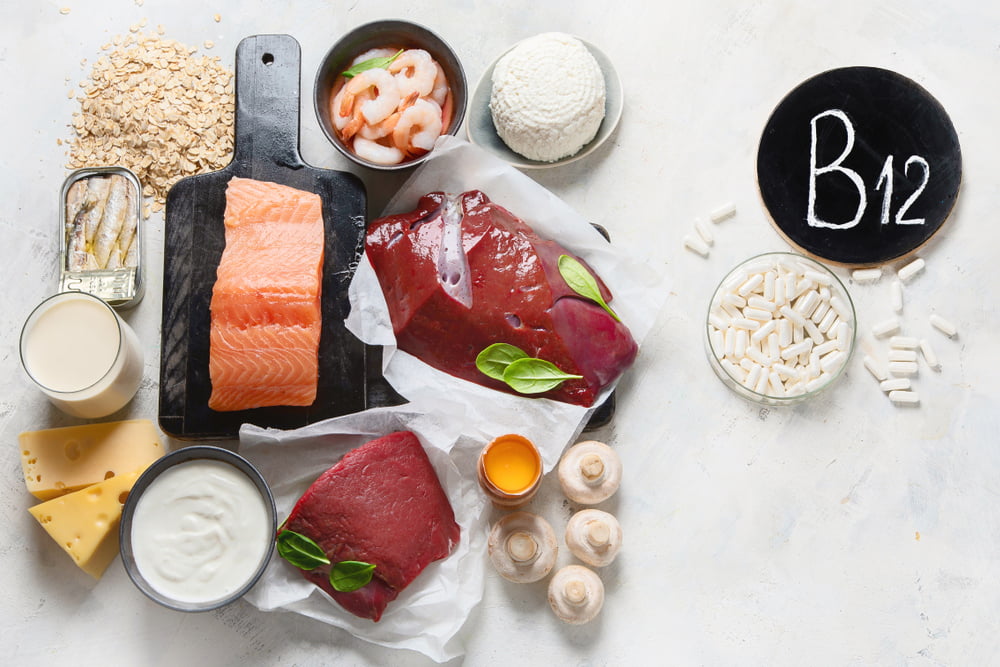 Vitamin B12 should be taken with folic acid. It is found in abundance in liver, milk, egg whites, cheese, fish, meat and shrimp, and extremely small amounts in plants. Beef, beef liver, kidney, mussel, sole, herring, mackerel, sardines are foods that contain vitamin B12. Vegetables do not contain vitamin B12.

To find out more about foods that contain vitamin B12, in Which Foods Is Vitamin B12? You can read the contents.

What is Your Daily Need? 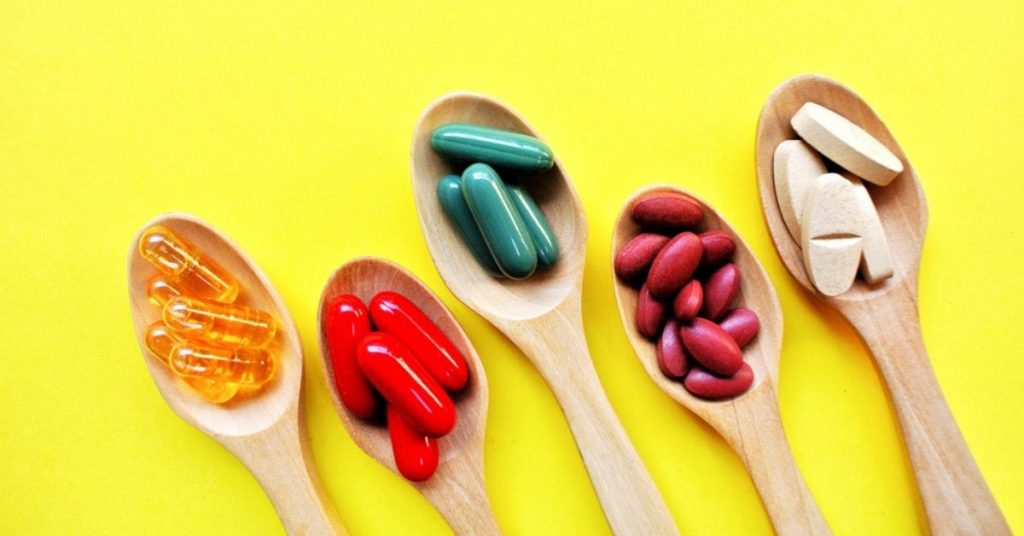 The daily requirement for women and men is 2 micrograms.

What Does its Deficiency Cause? 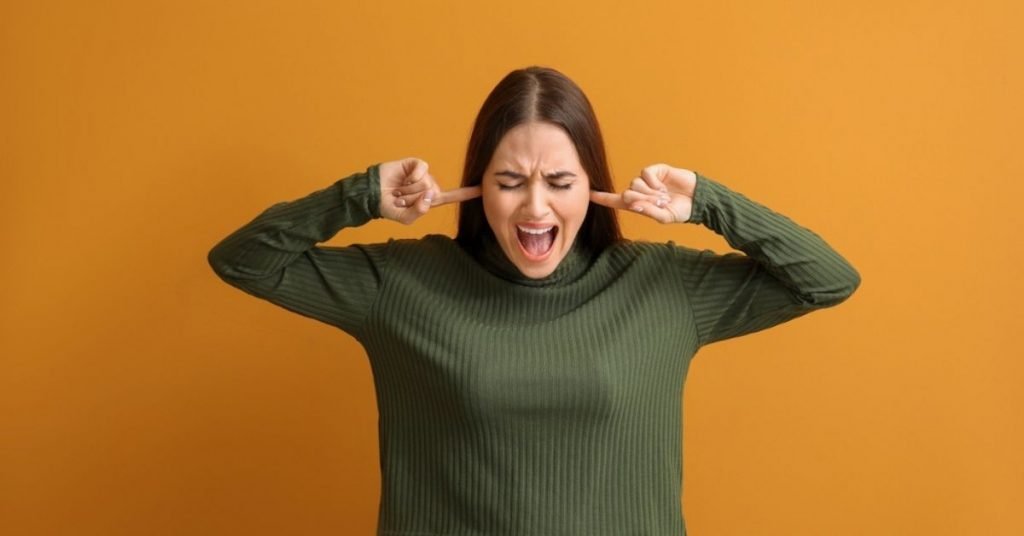 Mental and neural functions may be impaired in vitamin B12 deficiencies and symptoms such as tinnitus and numbness are observed. It is the most important cause of depression in elderly people. As we age, our stomach acid, which is required for the absorption of vitamin B12, gradually decreases. The B12 requirement gradually increases in elderly people who lose the ability to absorb nutrients. For this reason, people over the age of 50 are recommended to take vitamin B12 excluding. Unlike other water-soluble vitamins, it can be stored in body tissues. Therefore, it may take years for deficiency symptoms to appear.

In severe vitamin B12 deficiency, chronic diseases occur in which nerve functions are impaired. As the age progresses, the incidence of vitamin B12 deficiency increases. Studies show that approximately 40% of people over the age of 65 have vitamin B12 deficiency. It is thought that some mental disorders and depression seen at these ages may occur because of this. It can give symptoms similar to Alzheimer’s disease, and mental impairment can become irreversible if the deficiency persists for many years.

The Harms of More

Although it is known that it is safe to take up to 100 micrograms daily, there is no information about the harmful effects of overdoses. 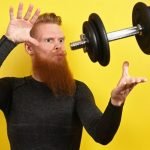 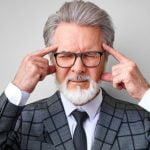