What Does Glucosamine Do? 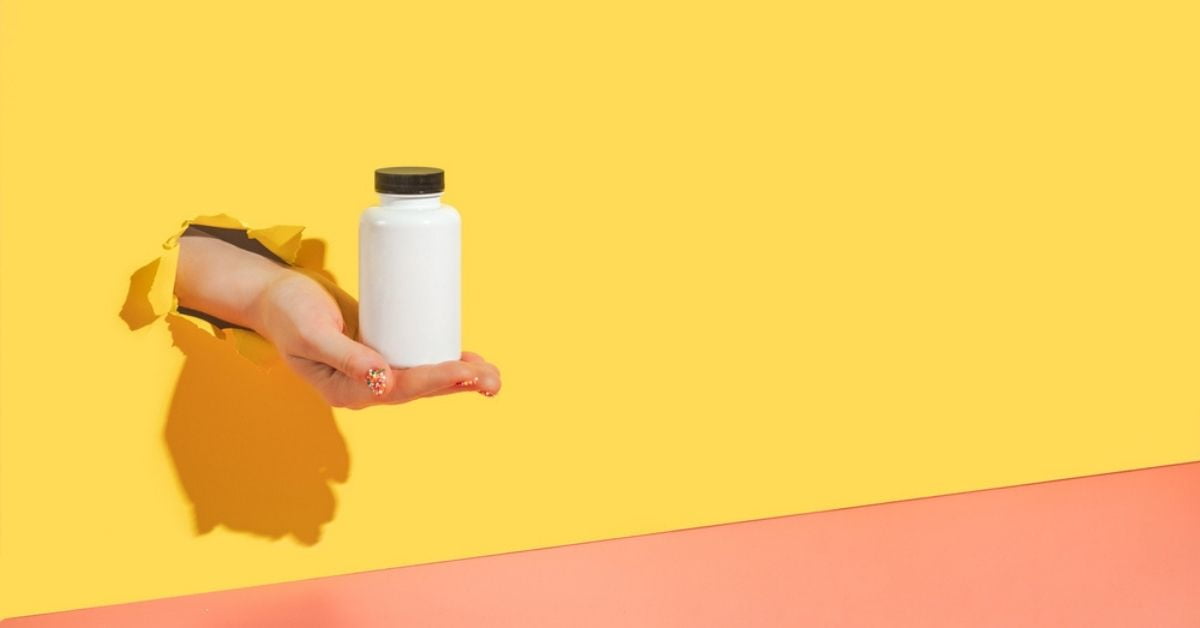 Known as an anti-inflammatory agent, glucosamine protects and strengthens joints while helping to regenerate and produce cartilage tissue. Although our body can produce a certain amount of glucosamine, it may be more effective to supplement glucosamine. There are two types of glucosamine products on the market. The version used in the treatment of joint inflammation is glucosamine sulfate. 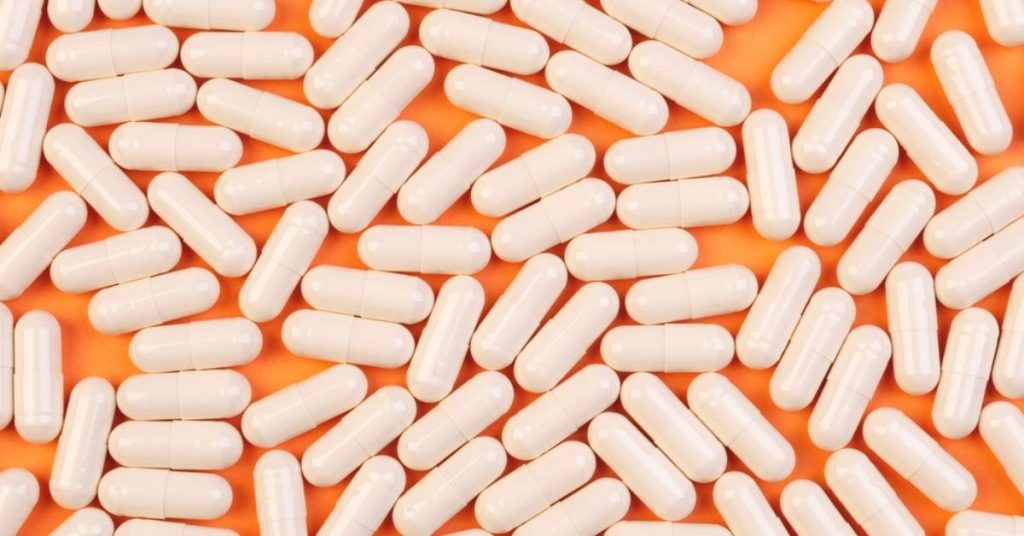 Glucosamine was already known to be produced in the body in small amounts – glucosamine, which is abundant in joints and connective tissues, is a type of molecule the body uses to repair and protect cartilage.

What Does Glucosamine Do? 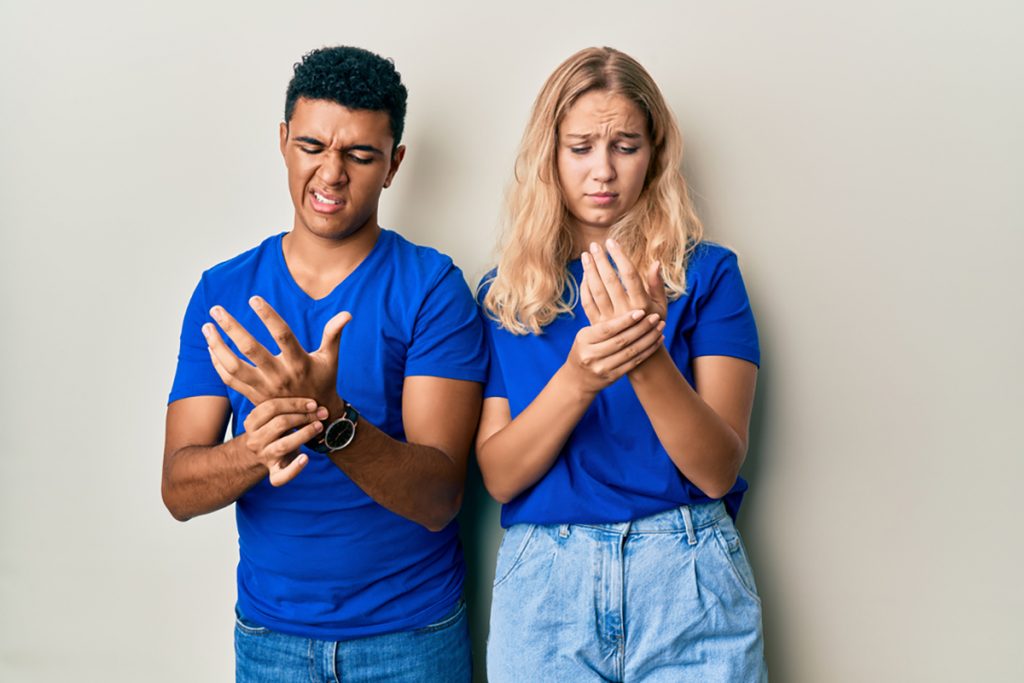 Glucosamine is a product used by experts in the treatment of arthritis, and it has been observed to reduce the pain of arthritis patients significantly.

Relieves pain, swelling, and stiffness in knees, fingers, and joints caused by osteoarthritis and rheumatoid arthritis.

It helps reduce back and neck joint inflammation.

It can help heal sprains and supports the prevention of injuries by strengthening the joints.

IT IS USED IN THE JOINT HEALTH TREATMENT IN MORE THAN 70 COUNTRIES. THE EFFECT OF IMPROVING THE JOINT INJURIES IN THE KNEE, HIP, SPINE, AND HANDS BY REMOVING THE PAIN IS OBSERVED.

In a study conducted at Beijing Medical School Hospital, 178 people with osteoarthritis were given 1500 mg of glucosamine sulfate daily. Its effect in reducing the symptoms of the disease was as effective as seen in patients with ibuprofen of 1200 mg per day, and patients were better able to tolerate glucosamine.

Scientists from San Diego say that taking glucosamine orally for a few days after surgery can help reduce scars and complications.

How Is Glucosamine Used? 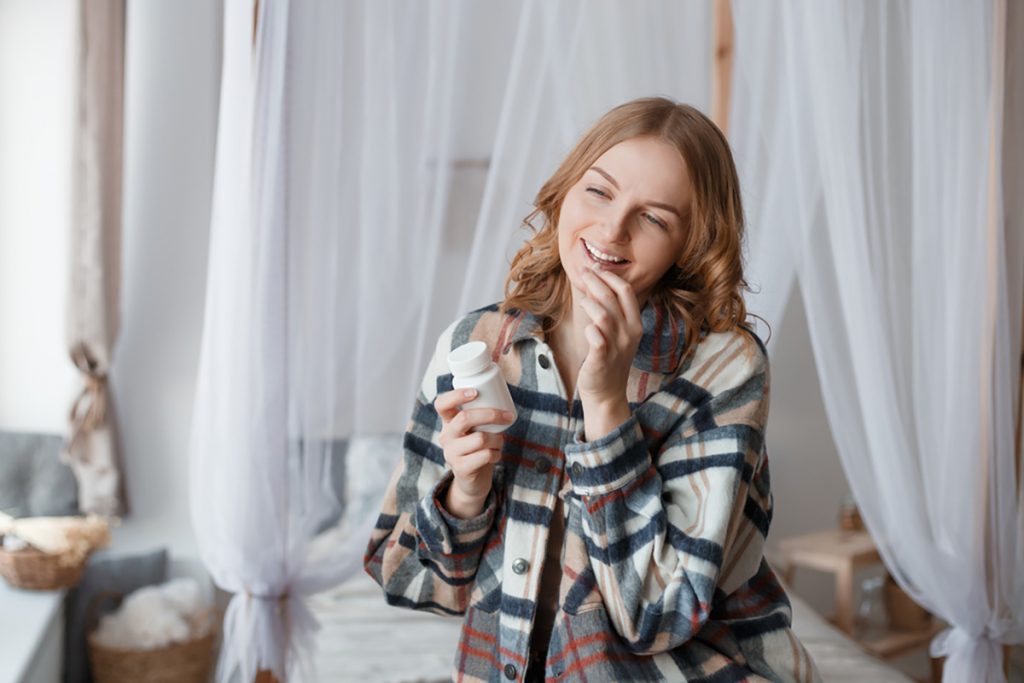 The recommended dosage for arthritis and other similar conditions is 500 mg glucosamine sulfate three times daily. This dosage is generally safe for everyone and effective for most people. People weighing more than 100 pounds may need to use a higher dosage. You can get information about the most appropriate amount of use for you by contacting your doctor.

What Is Glucosamine Found In? 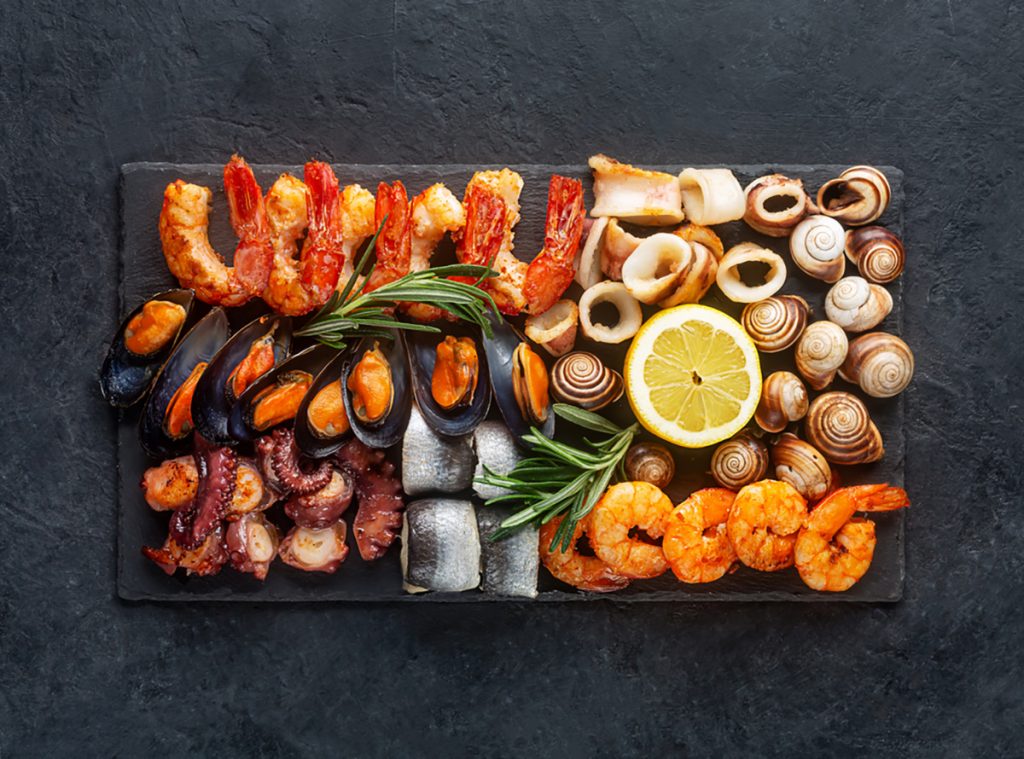 Glucosamine is most commonly found in shellfish. Shrimp, oysters, and crab are rich sources of glucosamine.

Side Effects Of Glucosamine

Glucosamine has no side effects as it is a substance produced in the body. There is no research on the possible side effects when used as a supplement for a long time, but some patients using glucosamine have been observed to have heartburn and nausea.