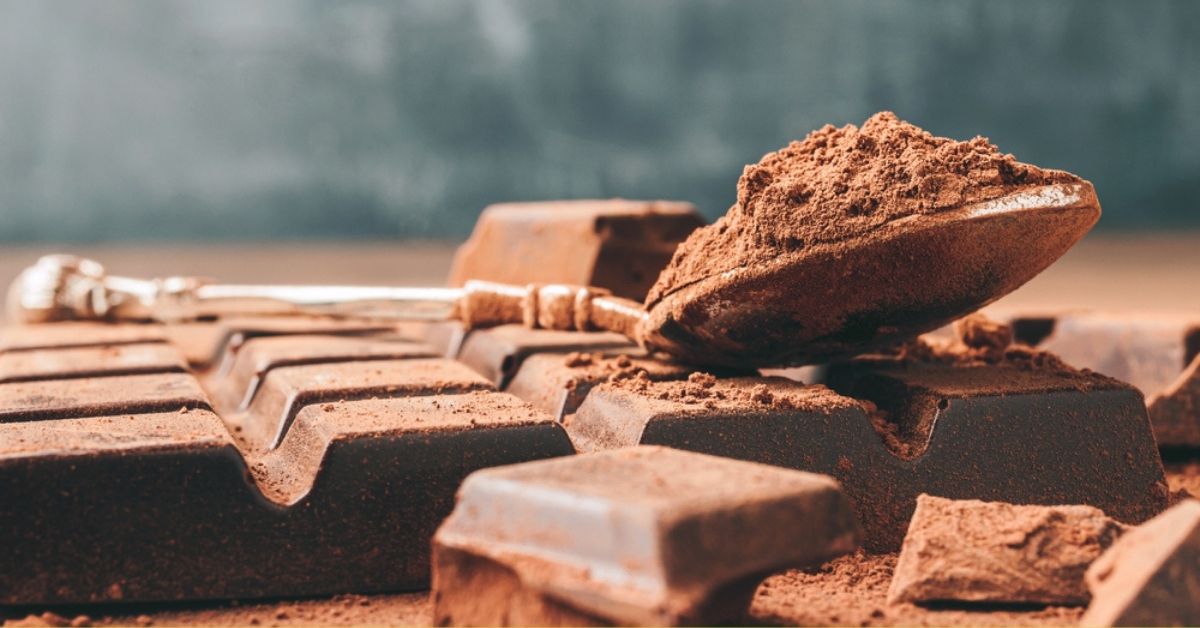 Whether it is for athletes or those who do not do sports, chocolate is probably among the most loved and eaten foods.

On the one hand, chocolate, which is tried to be resisted in the rush of “I do not gain weight” but is eaten in some way, is actually a very useful nutrient. Of course, eating spoonfuls is a harmful habit that puts the beneficial side of chocolate in the background. On the other hand, the benefits of chocolate, both spiritually and physically, have been proven by scientific research in recent years. 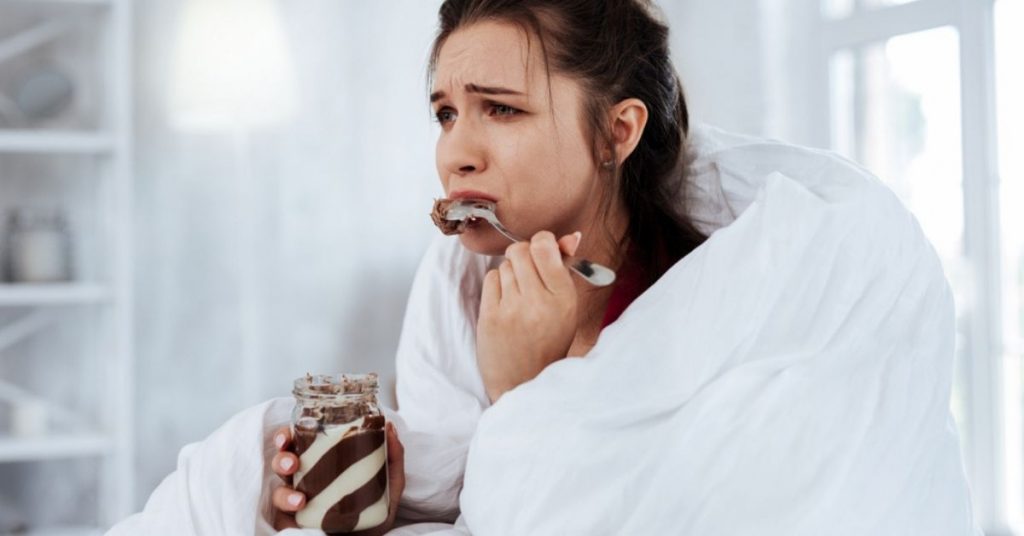 When we take chocolate in our mouth, the high sugar rate causes us to secrete the hormone insulin. In this way, tryptophan, the protein building block, reaches the brain more quickly and ensures the secretion of serotonin hormone there. Serotonin hormone makes people more comfortable and peaceful. Many anti-depressant drugs available on the market today have the same effect: to increase the secretion of serotonin in the brain.

Serotonin hormone is consumed more quickly by the body, especially in the winter months when the light is poor and the weather gets dark early, and therefore we encounter moods such as serotonin deficiency, that is, restlessness and irritability. At this point, the benefits of chocolate stand out. Because chocolate increases the secretion of the serotonin hormone and becomes a food that eliminates these complaints. 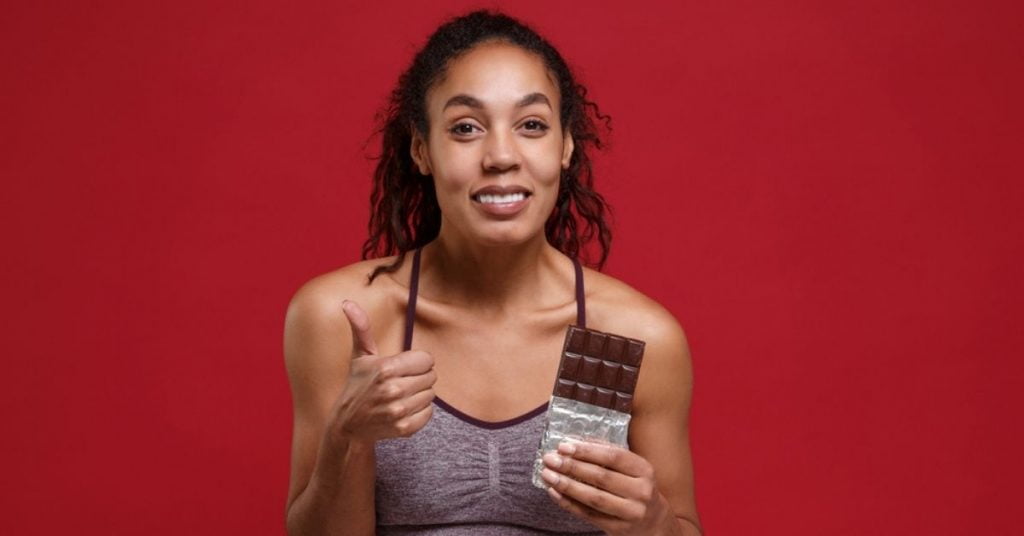 An important effect of chocolate for athletes is the fat content of chocolate. This oil causes us to secrete endorphins, and endorphins similar to morphine make us feel enthusiastic. Therefore, a chocolate to be eaten before the competitions without going beyond the framework of sports nutrition can have a beneficial effect in terms of motivation.

Perhaps one of the most important aspects of chocolate for athletes is that it is seen as a source of energy. Norwegian Roald Amundsen, who first set foot in the South Pole in December 1911, later announced that the secret of their survival was to have enough chocolate with them. At that time, 100g of chocolate was sold for the price of 20 loaves, it was not accessible to everyone. Years later, when there was no special food for athletes like today, most of the athletes were trying to get back the energy they lost after the matches with chocolate.

Another element that is not well known on this subject is the caffeine found in chocolate. Dark chocolate contains 75-90mg caffeine per 100g. For comparison, this figure is 100mg per cup of coffee. Therefore, for those who seek support for fat burning during training, chocolate is a great alternative to be consumed.

On the other hand, as can be seen in the chart below, although the chocolate is crispy and tastier compared to cereal wafers today, foods that do not come to consume too much due to their high fat content… Therefore, it is beneficial to consume them in a controlled and limited manner. 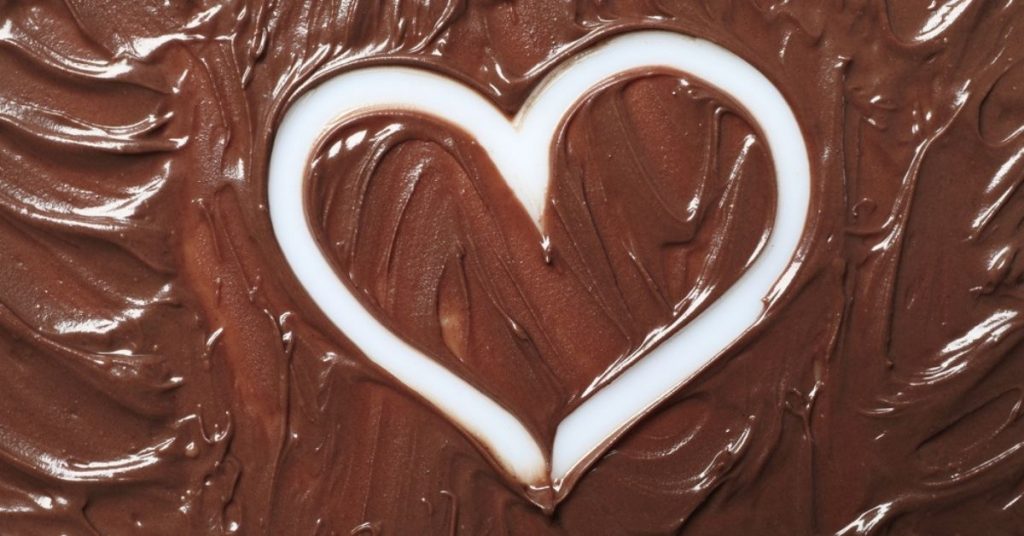 That’s why chocolate has been deprecated as a nutrient that loses weight, is harmful to cardiovascular health, removes acne and spoils teeth. On the other hand, it is true to a point that it spoils the teeth, there is fluoride and phosphate in chocolate, which prevent tooth decay. In addition, according to the scientists from the University of California, Berkeley, there are phenols in chocolate, more precisely cocoa. These substances – as in the case of red wine – protect us from arthritis and heart diseases as an opponent of cholesterol. There is as much phenol in 50g of chocolate as in a glass of red wine deemed healthy by nutritionists. And the darker the color of the chocolate, the higher this value. In short, we can easily count cardiovascular health among the benefits of dark chocolate.

Dark chocolate is generally considered to be more “healthier”. The dark color of these is due to the high cocoa content they contain. They are available in the market as “dark” or “bitter” (bitter). Considering that cocoa is a nutrient that is also used in ordinary dishes in South America and is actually not sweet at all, the bitter taste of these dark chocolates can be understood more easily.

As a result, what is important for chocolate as can be said for many things in our lives; not to miss the measure. Chocolate is a really useful and enjoyable food when eaten in moderation. 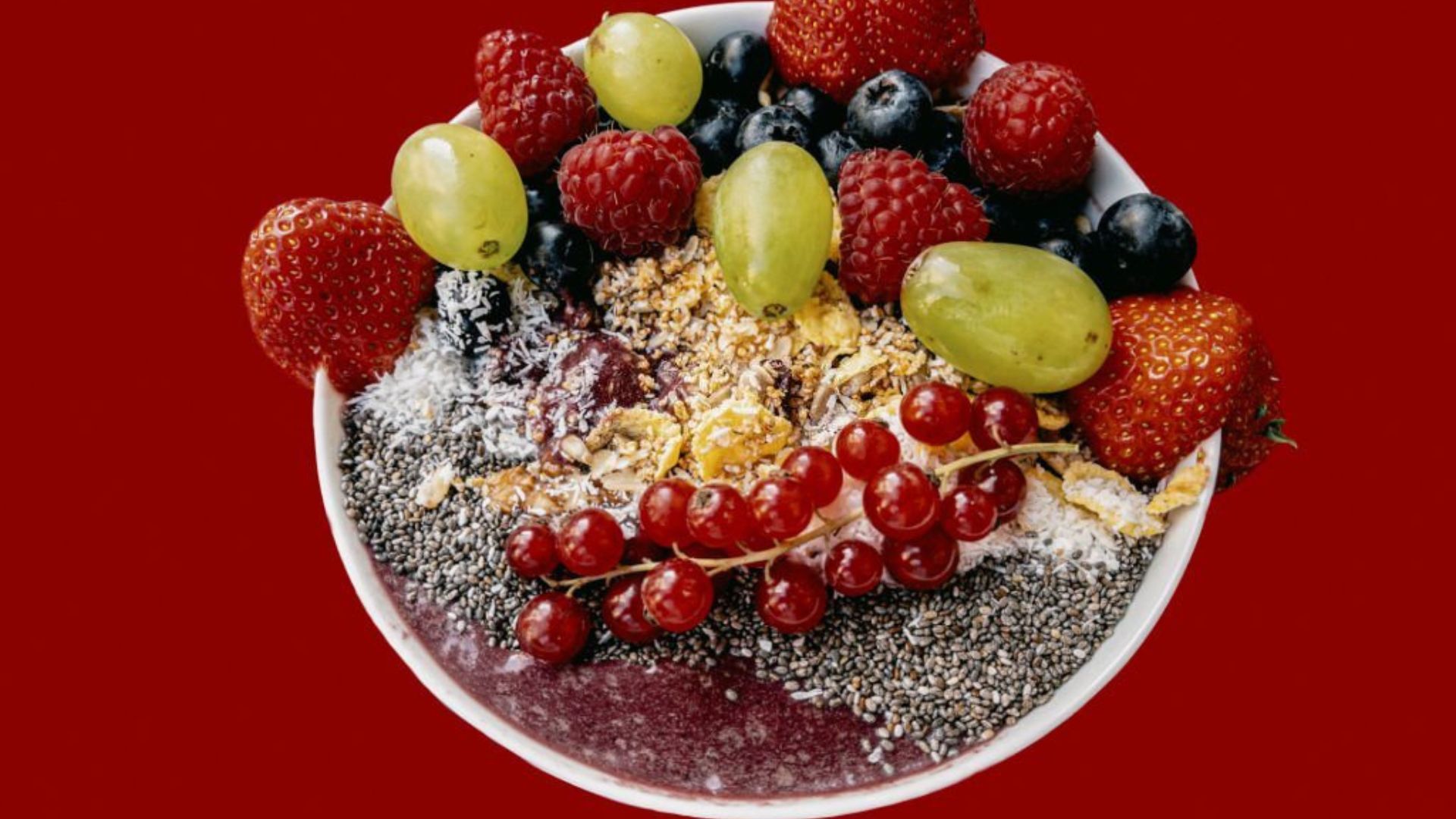 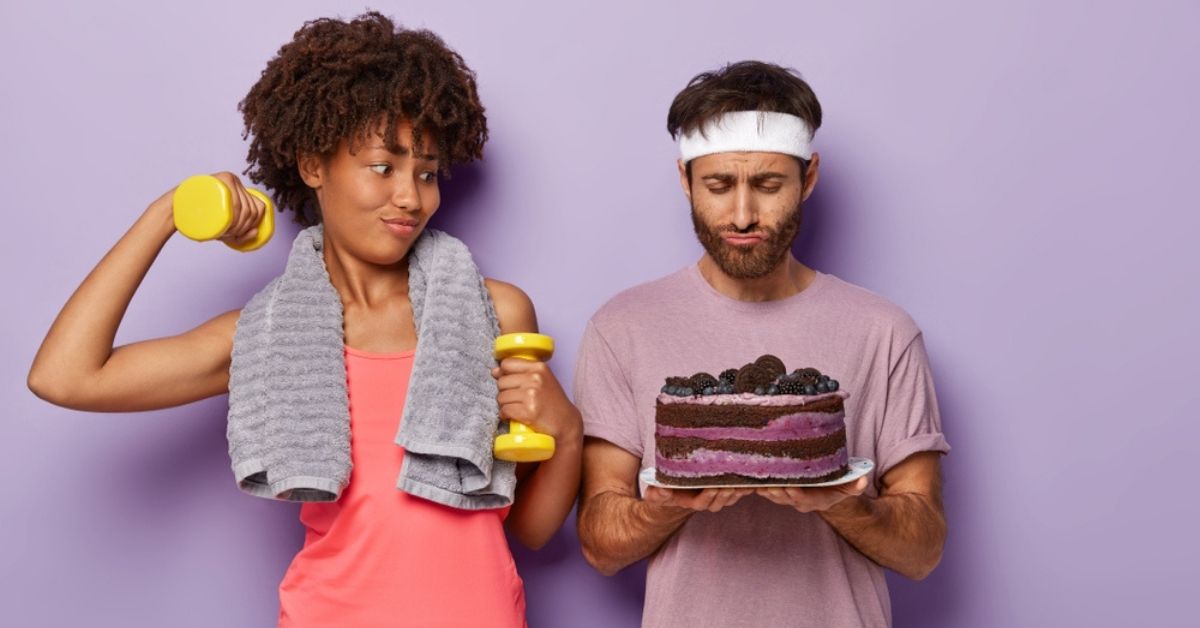 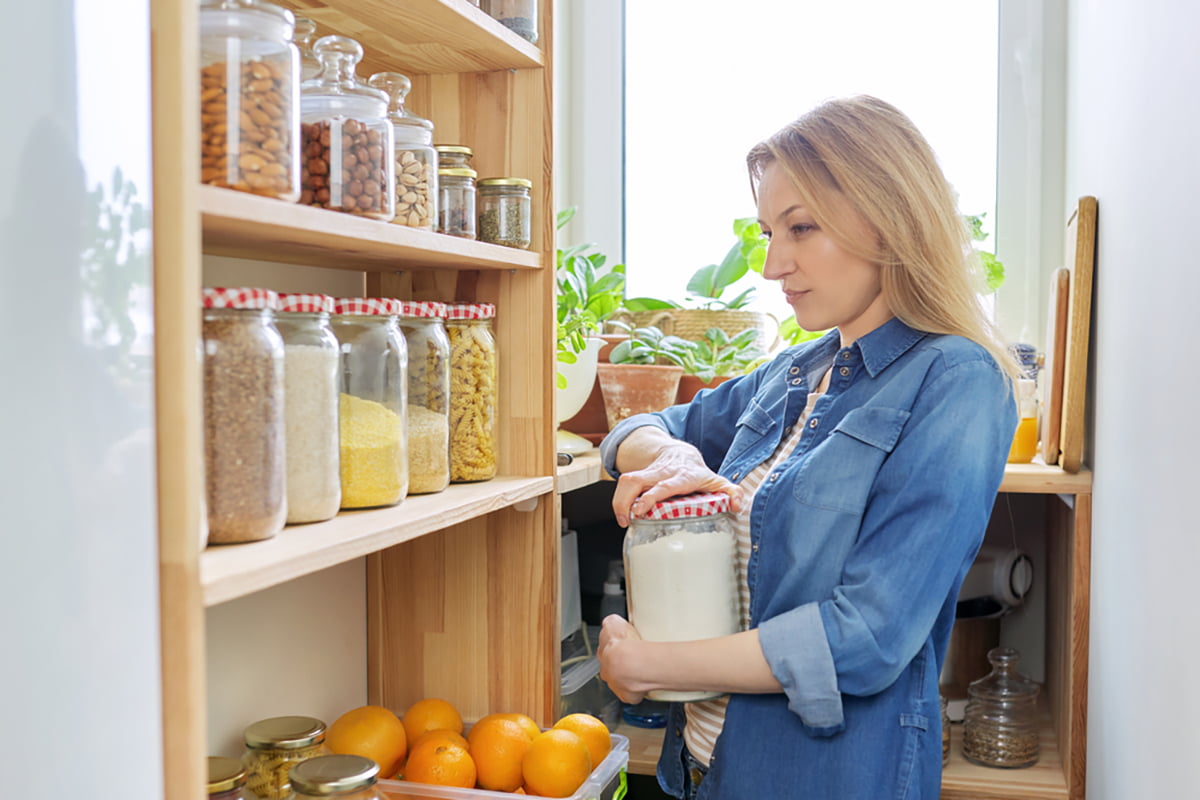 How Should We Prepare and Preserve Foods? 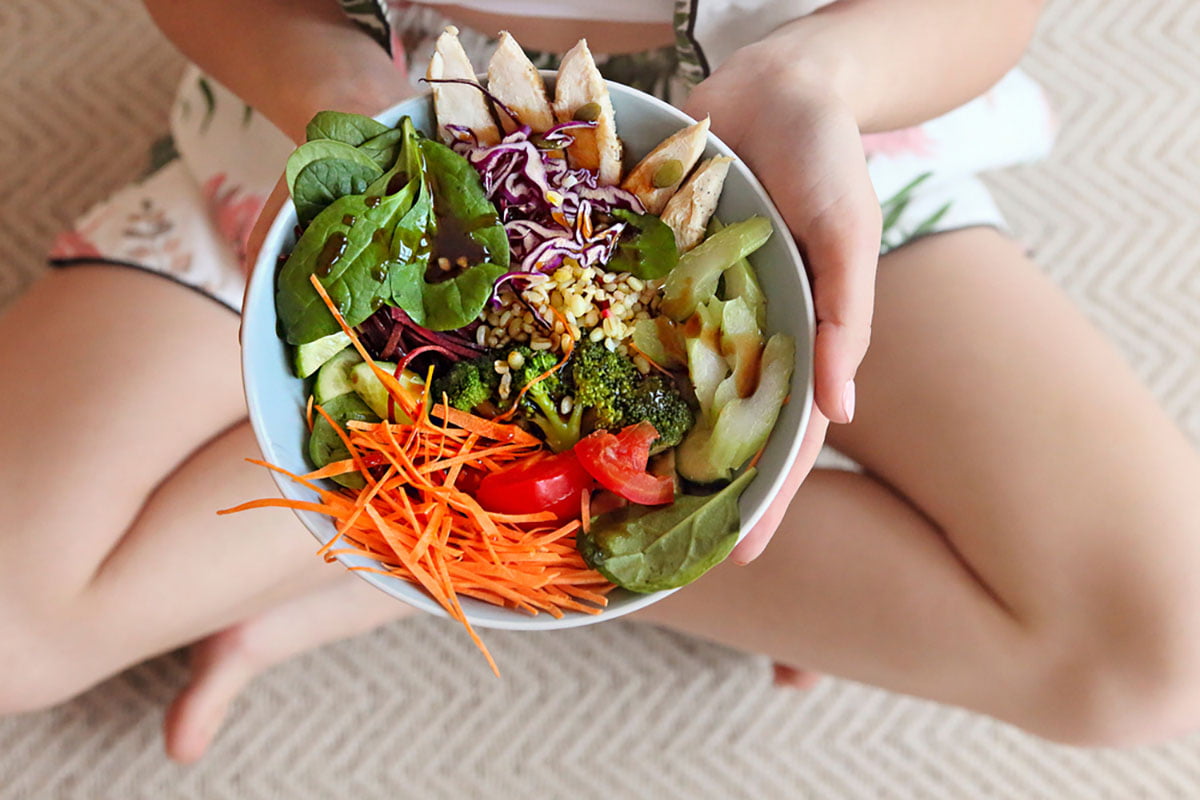 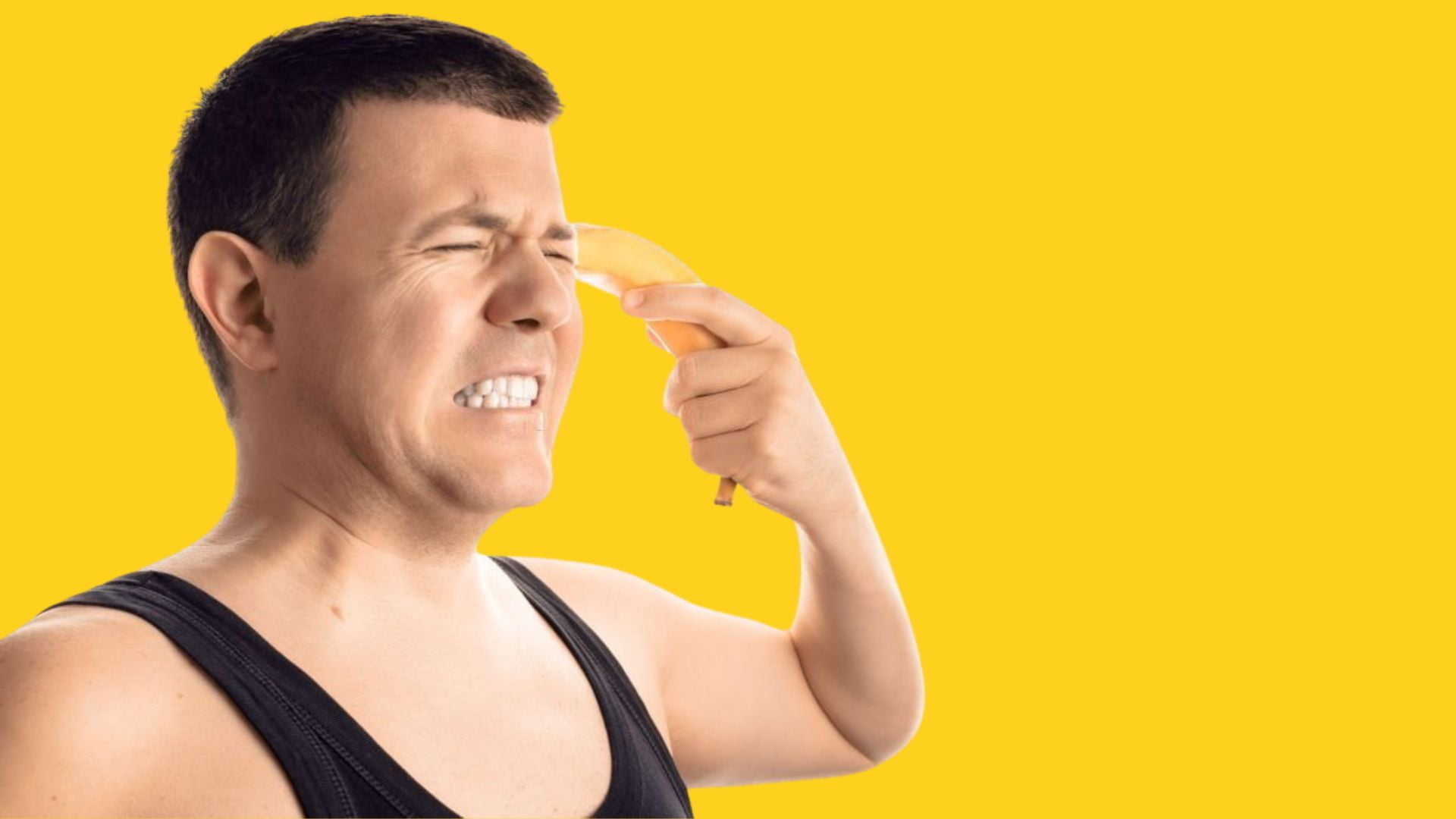 The Most Effective 6 Stress Relieving Foods 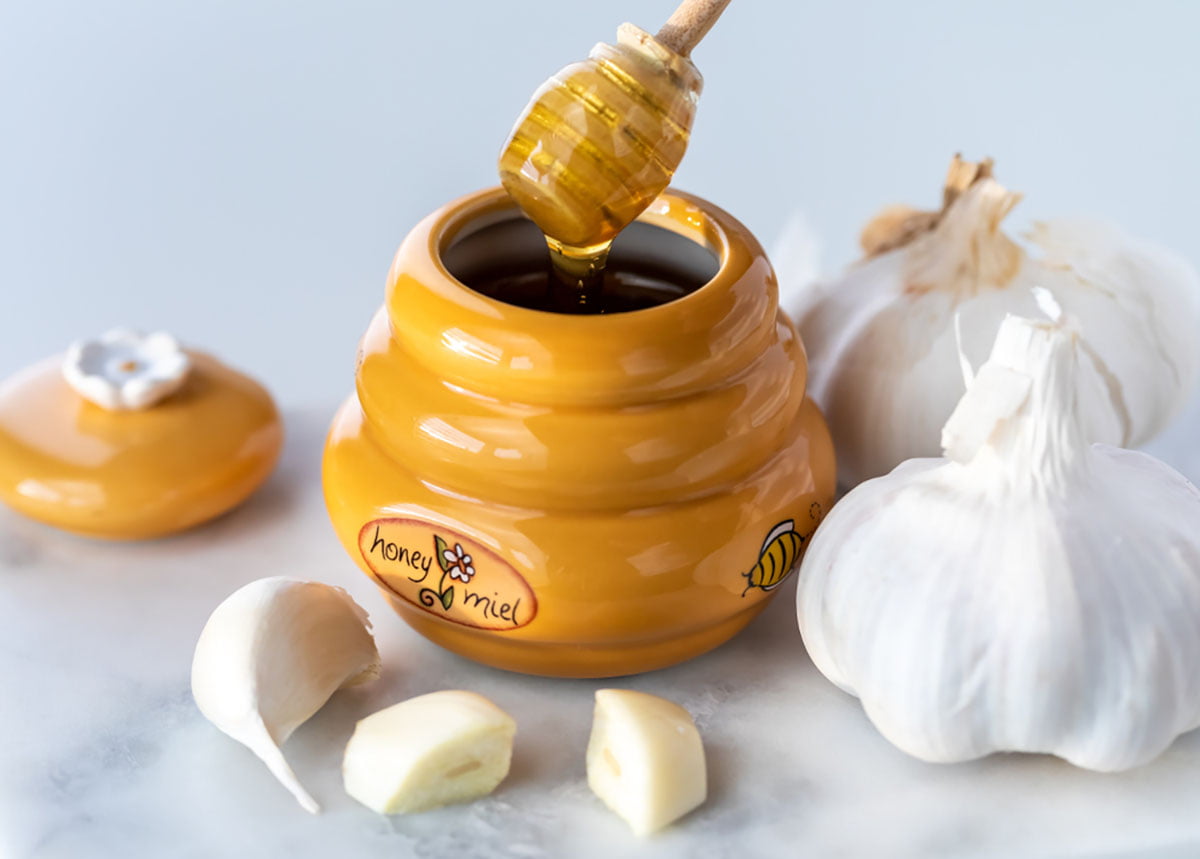 A Stinkin’ Suspicion About Using Honey and Garlic for Weight Loss 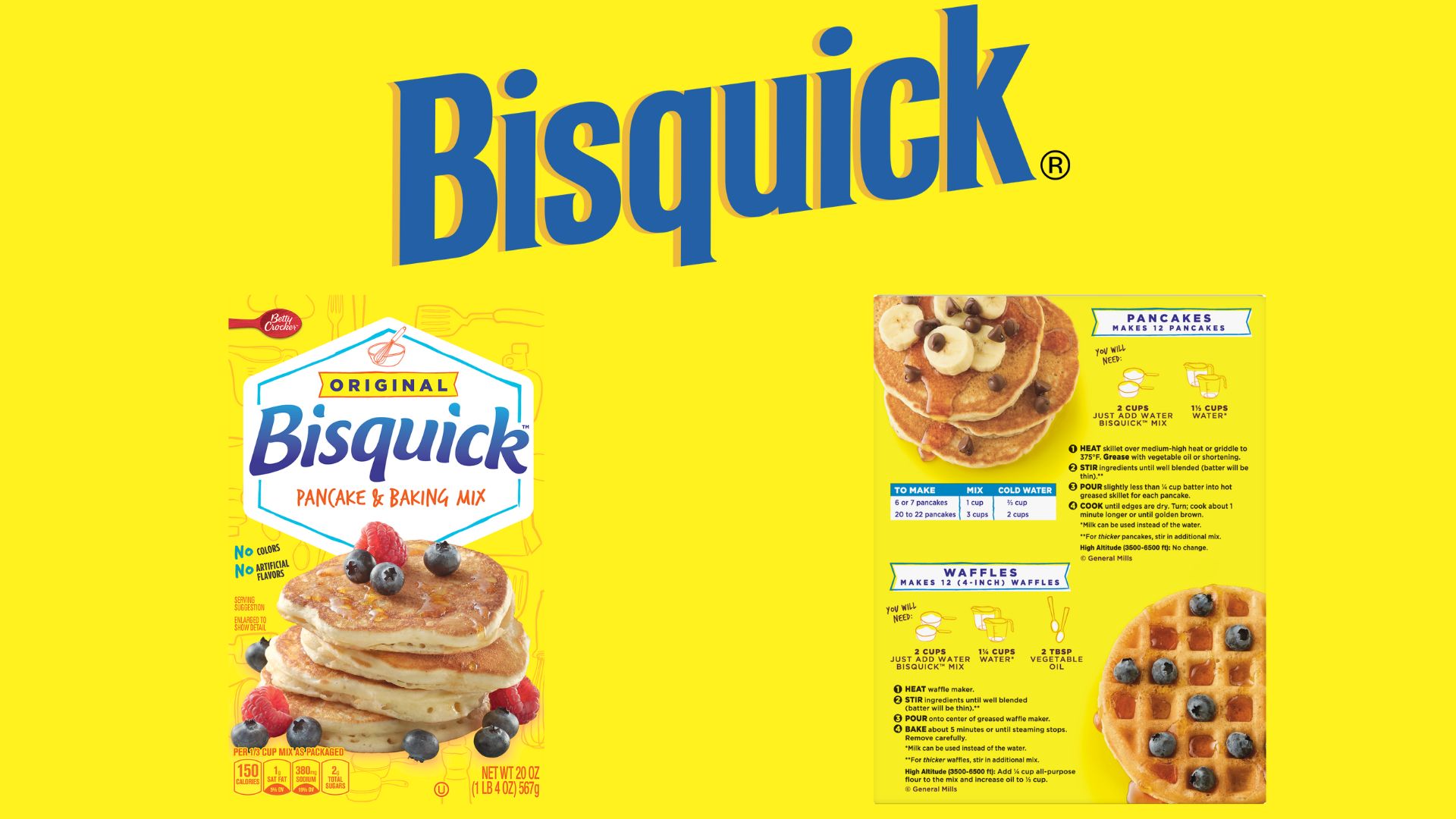