Cindy Farmer Weight Loss: How Much Weight She Lost? 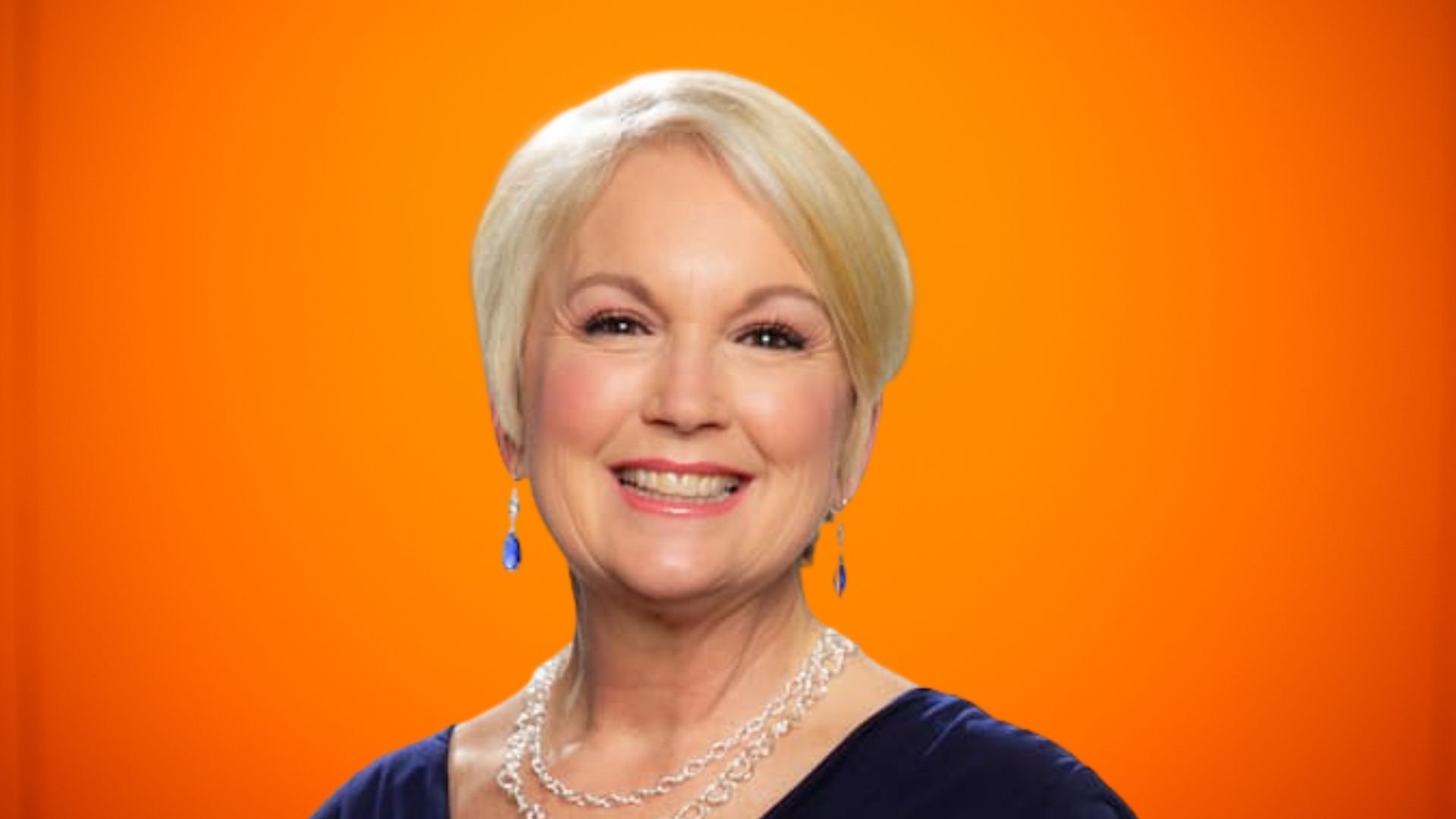 Cindy is a veteran with more than thirty years of working in the news business for more than 30 years. She began her career with TV 10 while she was still in school. The year 1997 saw a farmer hired by FOX 8 and has been part of the company since then. In her time, she has been honored with numerous awards. One of them is the Emmy Award for community services.

Recently, the farmer has made some significant changes to her body. In the past few years, the farmer shed a substantial amount of weight, which surprised her fans greatly. When she appeared before viewers, Cindy faced many questions from people who admired her.

They wanted to know what transpired to her and how she shed weight. Indeed, Cindy hasn’t spoken much about the changes in her look. The information we have is available below. Continue reading to learn more about Cindy Farmer weight loss journey.

Although Cindy hasn’t revealed much regarding her change, she revealed some aspects that could not remain unnoticed. Tennis is one of Cindy’s favorite sports, and playing during the weekends with her friends and family is a regular part of her life.

But, things changed after she began the process of losing weight. Cindy began playing tennis daily during the night. After seeing her slim physique, she could say that she played tennis to burn calories and aid in losing weight.

Apart from tennis, the farmer also changed how she consumed her food. The farmer stopped eating processed food. Then, a farmer turned to eat exclusively homemade meals. She also quit drinking coffee and replaced it with a glass of juice from fruits.

Cindy Farmer Weight Loss: Before And After

The changes in her appearance are clear in the before and post photographs. Following a loss of about 10 pounds, Cindy’s body weight stands at 121lbs.

It appears that Cindy is a person who prefers to keep her private life private. Cindy doesn’t divulge much information to the public. But, whatever she has let us know, we’ve given it to you. Keep an eye on us for any new information.