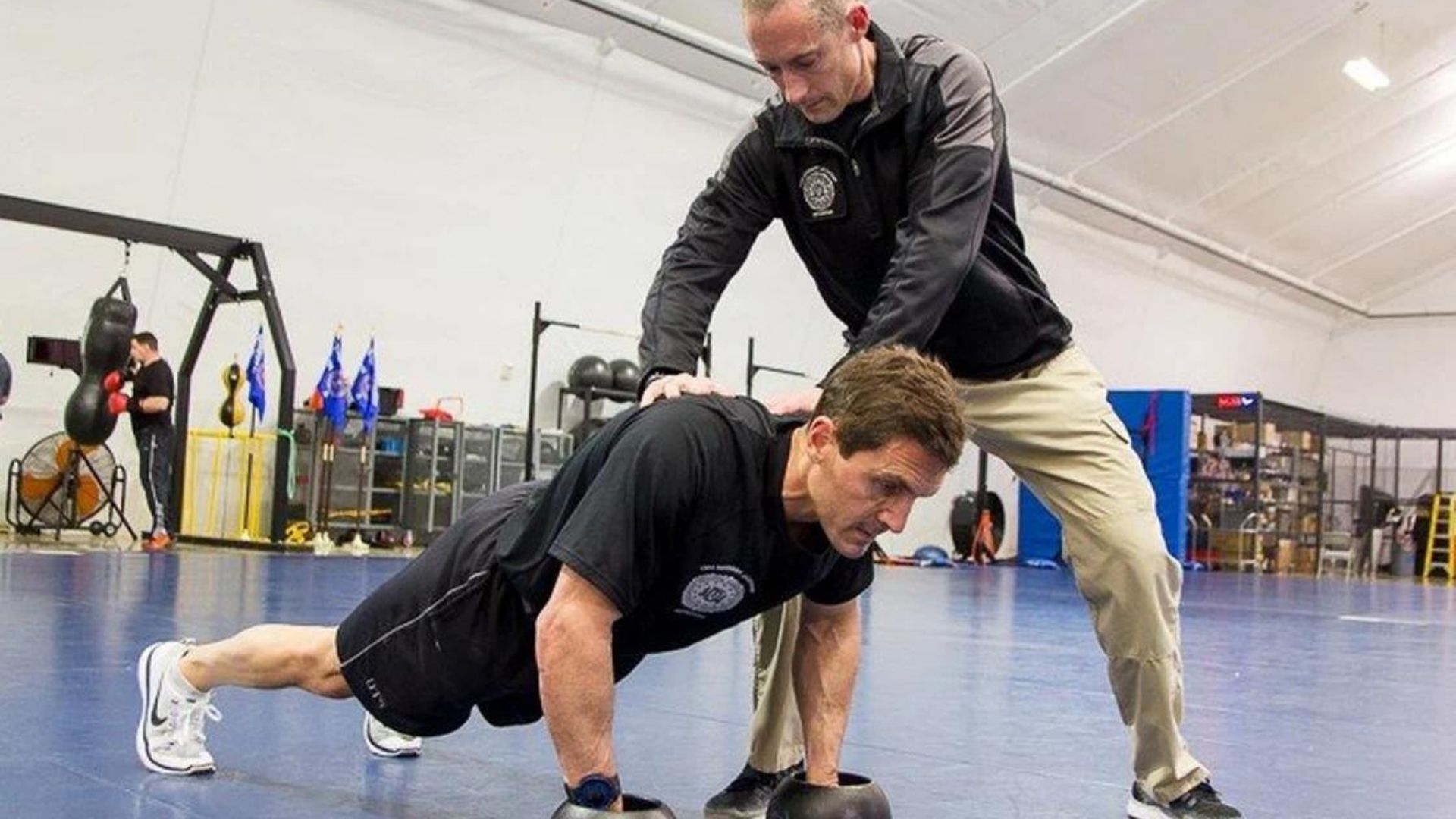 Phoenix, do you have the qualifications to be an FBI agent?

The test consists of four different activities that include as many sit-ups as possible in one minute; a 300-meter timed sprint, the most amount of continuous push-ups, and a clock-timed 1.5-mile run.

Each event is graded according to the basis of a point system. A candidate requires 12 points to get through. Five minutes of break between every event is the maximum time permitted. The agents wouldn’t take my offers of bribes to get additional time. I curse their honesty.

Kevin Smith, public affairs officer of this department’s Phoenix division, explained that this test of physical strength is essential in determining whether a potential agent is physically fit to be successful in the position.

“Our agents are exposed to various scenarios while out on the job,” he said. “The aspect of physical fitness that’s so crucial is that we can be confident that we’re healthy and can work 24 hours a day and finish the job.”

My first workout was with a strong start, getting through sit-ups, the timed sprint, and push-ups.

Just two points were required before the 1.5-mile race, which meant that I had the necessary skills to be an FBI agent if I could complete the minimum amount of time.

Let’s say it did not happen.

The previous events took their toll on me, and running is not my thing.

The test helped me feel proud of the women and men who did pass the test and eventually became FBI agents.