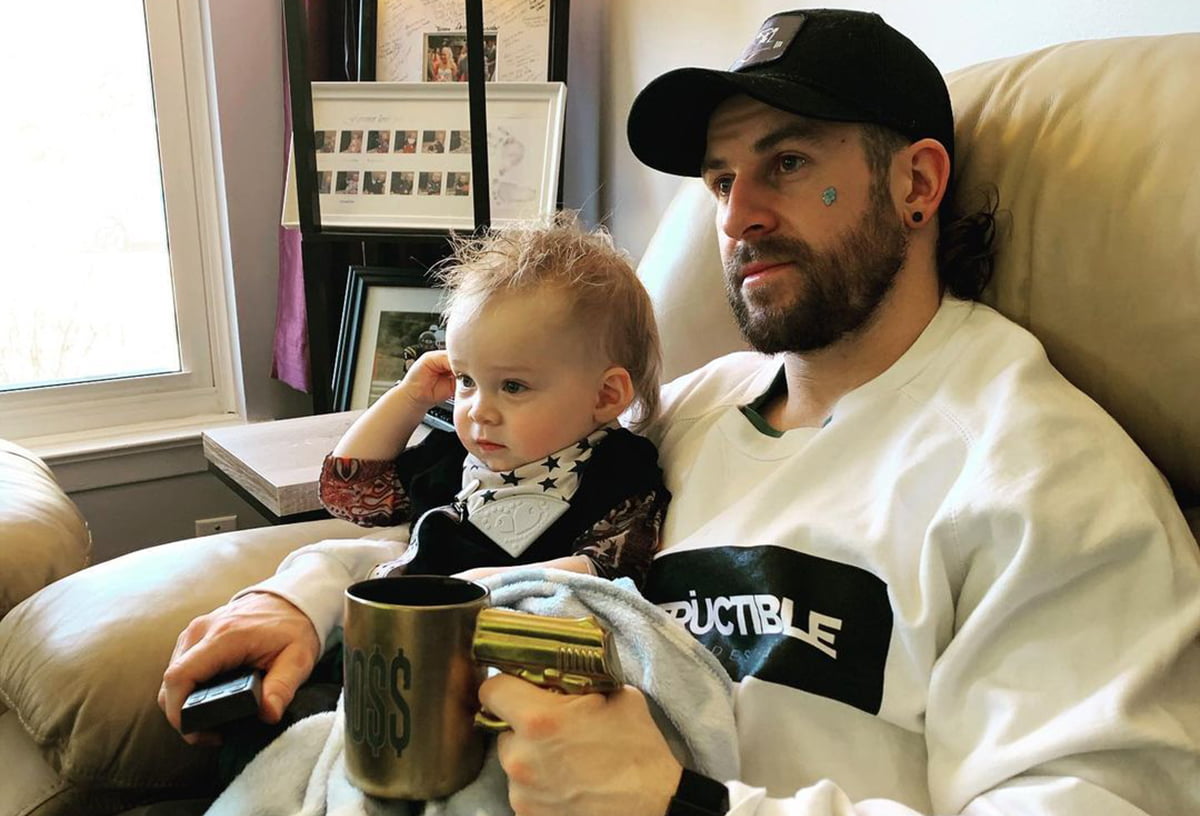 If you enjoy the gym or hate the hot box, which is a room full of heavy grunters who throw weights as soon as they pick them up, one thing seems to unite mankind as a whole: we hate burpees.

The two-part exercise is straightforward: a push-up followed by an air leap.

In seconds, the heart rate increases, the arms tremble, and the jump into the air feels like you’re trapped in a swamp where you’d be lucky to get a millisecond of air time. Although some people can still round out a few burpees in the gym with a good flex, it pales in comparison to Mr Nick Anapolsky’s feats.

Anapolsky broke the Guinness World Record for the most burpees achieved in one hour by a male athlete on Saturday, March 6, 2021, when he performed a jaw-dropping 879 chest-to-ground burpees in one hour. The record is perplexing no matter how you look at it. However, when you break it down, it comes to an average of 14.65 burpees per minute for 60 minutes. It’s fair to say we’d be done after the first 14.

Anapolsky, 32, set the record at his CrossFit partner, Polsky’s Strength & Conditioning (PSC). Each burpee needed his chest to touch the ground and his arms to completely stretch on the floor – no short cuts here. Each rep began with a small hop from a standing position, but his arms were allowed to rest by his sides. In addition, his feet had to move half his height on each rep, which was weighed and marked with tape on the floor where his world record attempt was made.

Anapolsky’s game plan was to attempt 15 burpees per minute with 10 to 12 seconds of rest per minute, equating to around 900 total reps and, by extension, 30 more than the previous record. It was a lofty target, but Anapolsky came dangerously close to achieving it.

He didn’t quite make it, but his “sprint-stop more than a straight-through hour” was more successful, and he was able to capture the record.

According to Barbend, Anapolsky will keep the record, but he also praises his support team for helping him accomplish such a feat. According to the paper, “Bronwyn Steens, one of the CrossFit athletes assisting Anapolsky in keeping the pace during the hour, told CTV News, who broke the story first, that they had undergone weeks of preparation leading up to the record attempt.” She and several others took turns doing burpees alongside Anapolsky at the speed he was aiming for.

The psychological advantage of not attempting the attempt alone cannot be overstated. “I think, just emotionally, getting someone else doing it together with you is super helpful,” Stevens told CTV News.

If you’re wondering if Anapolsky is just a superhuman machine or whether he did, in reality, feel some exhaustion, it turns out he is human after all – although barely. He acknowledged that the “wall of exhaustion” set in throughout the final three minutes, which he found the most challenging. In an interview after the successful attempt, he said, “It’s pretty cool” that he has “done the most in the entire world.”

What Is Burpee And How To Do Burpees Properly ?

Burpees, despite their humorous name and maybe not being as well-known as pushups or squats, are a demanding exercise that work all of your body’s major muscle groups.

A burpee is basically a two-part exercise that consists of a pushup followed by an air leap.

Doing many burpees in a row can be exhausting, but the payoff can be worth it, particularly if you’re looking for a way to build strength and stamina while burning calories and improving your cardio fitness.

Here’s how to perform burpees properly and safely.

How to Do a Burpee Correctly ? | Step By Step Instruction