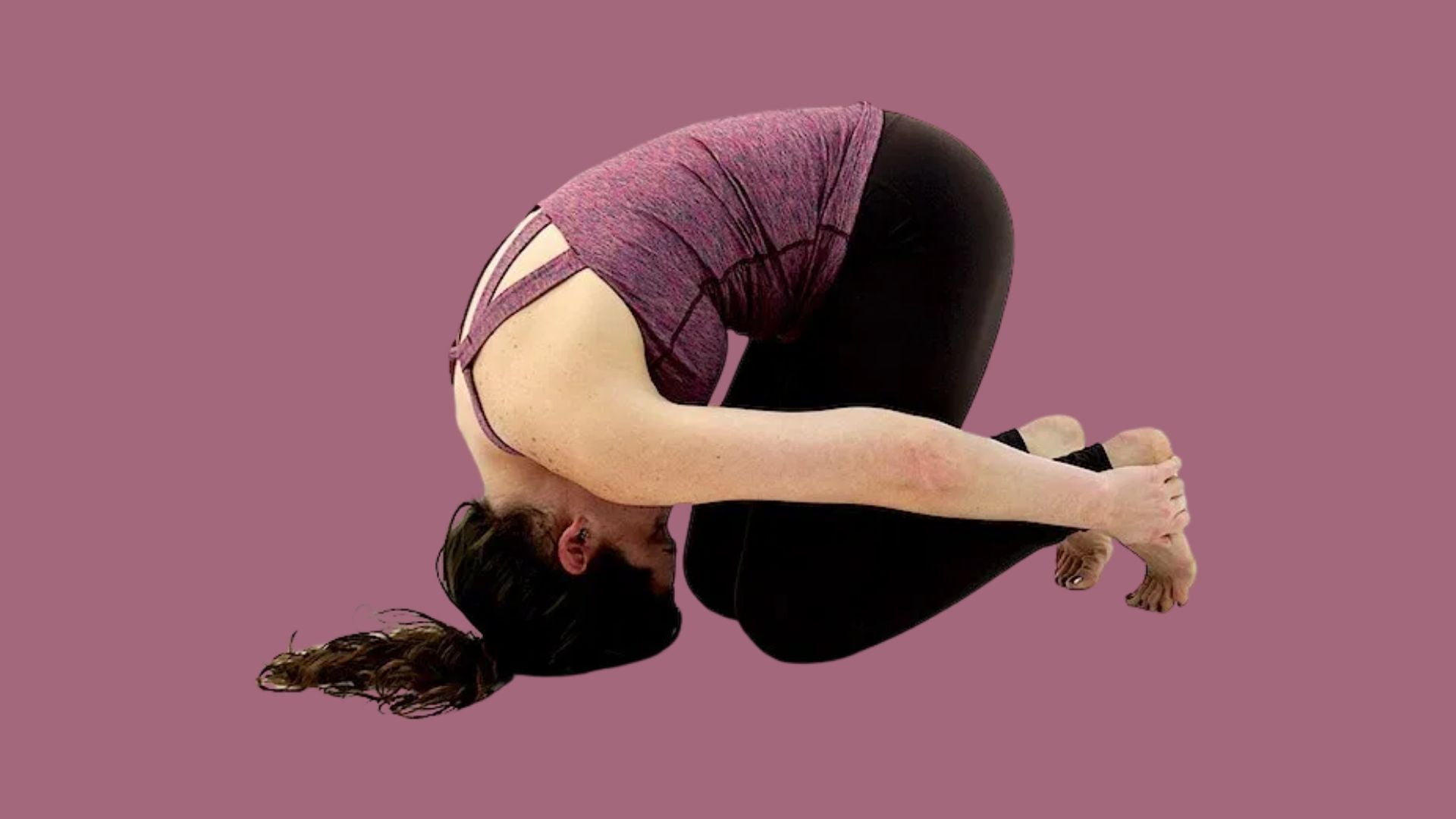 In the entire chakra system, this chakra represents the top energy source. It is the one that combines the distinct characteristics of the seven chakras.

The energy that flows through your crown chakra lets you be in a state of peace and love with all living creatures and everything else around you.

The chakra of the crown, also known as Sahasrara in Sanskrit, helps you stay connected to God and the Higher Self. It provides you a feeling of knowing that there is a greater significance and order to your life. The chakra color is violet and is located in the upper part of your scalp.

The primary function of the chakra’s crown is to connect yourself through self-realization, spirituality as well as wisdom, and enlightenment by the divine force and the unlimited sources of energy for healing. Your crown chakra functions as a clear and energetic channel for your Higher Self.

What Are The Benefits Of Yoga To Your Crown Chakra?

Integrating yoga into your daily routine is an excellent method to relax and bring all chakras into alignment with your body.

There are a variety of yoga poses (asanas) that are suitable for specific chakras; however, please remember that they can offer many health benefits to your entire body.

One of the most effective yoga poses to strengthen your crown chakra increases blood flow and energy to your head.

Supported Headstand is one of my favorite yoga poses for the crown chakra, and I’ve been doing it for years.

If you have a neck or back injury, I would not suggest it. It is possible to substitute it with the Viparita Karani (Legs-Up-the-Wall pose). It is the second-best posture for your crown chakra.

Let’s look at my favorite yoga postures to strengthen the seventh chakra.

Lotus Pose might be today’s most popular yoga posture and is also a favorite among those who do not take yoga. Many consider it to be being the “classic” yoga pose.

Lotus posture, also known as Padmasana, is a yoga posture with a cross-legged base that aids you in attaining the state of meditative deep within you and focusing your attention on the chakra of the crown. It relaxes your mind and eases many physical issues.

Lotus Pose requires lots of concentration and flexibility in your hips to perform it correctly.

Entire posture involves placing the legs on top of one another However, you can begin with a simple cross-legged stance and experiment with a half lotus (one leg is bent while the other one is resting in the middle of the flooring), then gradually progress to.

Corpse Pose or Savasana Savasana is usually performed towards the end of your yoga session to allow you to fully take in the results of your practice.

Although it appears to be nap time, it’s actually an opportunity to be awake and alert for 5-10 minutes.

It lets you calm your mind and get into the deep, meditative zone. In the Savasana posture, it is a time to slow your breathing, then lie on your mat, with your eyes closed and your palms open.

Suppose the crown chakra is considered the king of all 7 chakras. In that case, the Supported Headstand and Salamaba Sirasana are considered the Yoga King. Poses.

Headstand is among the best inversion positions that improve blood circulation to your brain, clear your lymphatic system, and build the strength of your upper back. Sirasa requires an intense focus and awareness. It will activate your most stable muscles.

Many people are scared of Sirasana. The pose is feared by many; one of the most significant difficulties is fear of falling onto your back. You can conquer that anxiety by practicing this posture on the walls.

You could also try the yoga block or blankets to give more support for your arms and neck.

If you think Headstand is not for you, try Viparita Karani (Legs-Up-The-Wall-Pose) first. It will become more accessible to the sensation of blood flowing from your lower body towards your head.

Vrksasana can be an incredible balance pose that energizes the spine until it reaches the crown chakra.

While the Tree Pose may look simple initially, however, the combination of balance, strength, and concentration are required to attain the proper form.

Everyday practice of this pose can improve your concentration and ability to pay attention to every aspect of your daily life, but especially during times that you find yourself feeling “off-balance.”

Tree Pose teaches you that the benefits of a calm mental state can be attained from any yoga posture (not just when you lie on your back to sleep in Savasana and lie down in Lotus Pose).

Forearm Stand is a challenging inversion that requires the foundation of yoga.

Suppose you’d like to do pincha mayurasana someday. In that case, you must release your self-esteem as attaining this pose is the most humiliating one.

Your power, strength, agility, flexibility, and focus will be assessed. You can practice the Downward-Facing Dog and Dolphin Pose as pre-yoga postures to become accustomed to being upside down doing pinch Mayurasana.

Your Top Poses For Yoga For The Crown Chakra

And now, let me introduce you.

Do not forget to inform us via the comment section here!

Yoga at Home: How to Create a Personal Practice

The Best Yoga Positions For All The 7 Chakras!