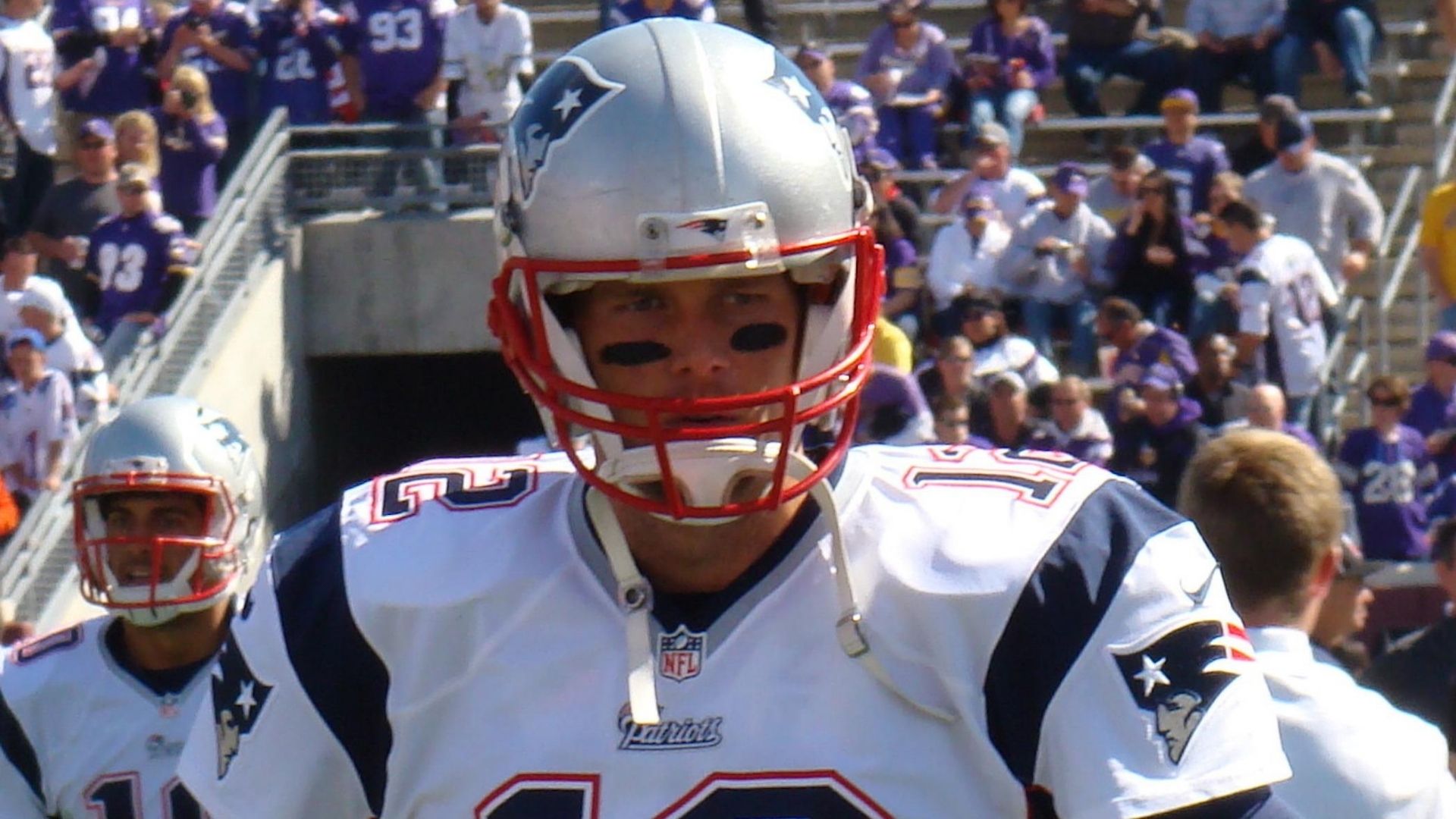 It seems just a few weeks ago when every media outlet was talking about the retirement of Tom Brady and celebrating his successes as one of the greatest sportspeople on the planet. All the while, the Tampa Bay Buccaneers fans were wondering how they’d replace him.

However, before the metaphorical ink had dried on the articles championing Brady’s career, the record-breaking, seven-time Super Bowl winner decided that he wasn’t hanging up his helmet. As the 44-year-old took to social media to tell the world that he is heading back to Florida as he has unfinished business.

It’s a testament to his remarkable fitness that Brady is even considering going headfirst into his 23rd season as a professional in the NFL, but nobody is doubting that he can’t push his body to the limit once again.

That’s because he’s a perfectionist when it comes to taking care of himself and analyzing every part of his preparation and time on the field, which he’s done from a very early age. Brady told Men’s Health: “Everyone has a choice. But if you want to be good at sports, you have to work hard at it. If you want to be healthy, you have to work at it.”

Work at it he has, and even though there were rumors of a potential move to another destination in Florida, the Miami Dolphins, it’s the Tampa Bay Buccaneers who will be welcoming back Brady for pre-season training later this year. As a result of his about-turn, the Bucs are once again amongst the front runners in the early betting markets from Ladbrokes, leaving the Dolphins floundering in mid-pack. To make such a difference to a team’s chances of success shows just how influential he is despite being in what many consider the twilight of his career. But how does he do it? The average retirement age for an NFL player is 26, and he’s almost 20 years older than that!

Of course, it’s not just a case of looking after fitness. Brady has taken an overarching approach to work on his body’s overall conditioning. And it’s that which has allowed him to become one of the longest serving players in the game’s history. Let’s take a look at how Brady does it.

After a brief deep tissue massage, Brady focuses on what he calls pliability, ensuring he has flexibility in all his muscle groups. “Among strength, conditioning, and pliability, at my age I spend roughly one-half of my time on pliability sessions,” he explained. “Many athletes spend no time on pliability – and a few might spend only a few minutes.” His exercise routines are varied, with everything from practice throws of a football, to core rotations and use of resistance bands, before utilizing familiar movement drills such as squats, lunges, and planks. This focus on his muscles develops greater motor output signals that reach the vital areas of his body, which allow Brady to have a broader range of motion, velocity, and force.

Naturally, though, his regime doesn’t revolve only around exercise, as diet has been a key aspect of his longevity too, and it’s an aspect he says younger players seem to neglect. “Some younger players don’t give too much thought to nutrition. They think they can eat anything they want, and their bodies will burn off the damage. The problem is that by eating inflammatory foods, they’re eating things that create inflammation on top of the weight lifting they’ve done on top of the football game they just played on Sunday,” he explained. “That’s an inflammation response times three. As I said, if I know my body will experience inflammation every Sunday during the season, the last thing I want to do is stack on more inflammation on top of it – not if I want to feel great every time I take the field.”

While he feels great, he continues to live up to his image as one of the game’s greats, and it’s going to be fantastic to see him back out there later this year.